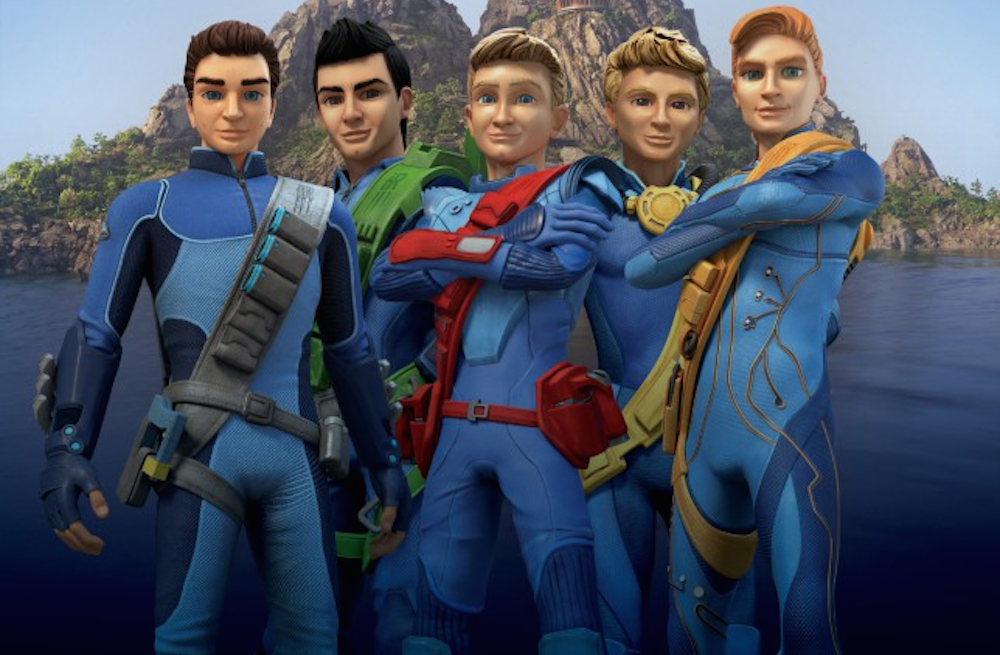 If you’re as old as me (or even older) then you’ll probably have some idea about the Thunderbirds – the loveable Tracey brother puppets that regularly saved the world from all manner of threats – from their shows that were repeated on Channel 2 when we were growing up or even the live action movie that I didn’t see but heard kind of sucked from 2004.

What you probably weren’t suspecting though was to see the Thunderbirds rebranded for 2015 but that’s exactly what has happened and as you’ve probably guessed from the image above, the show is going to be computer animated now  The Thunderbirds are no longer loveable dorks but are going to be more akin to All American jocks with chiselled jaw bones and big muscles. 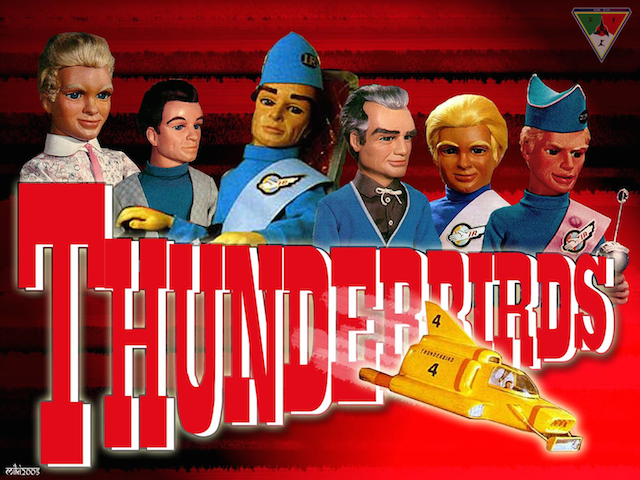 It’s no surprise then that one of the most horrible TV channels out there ITV is behind this one. It’s almost as depressing as seeing these 90s cartoon characters develop drug habits.Predictably, there has been a lot of hatred online towards the revamp with users branding it ‘so wrong’ and ‘horrible for so many reasons’. I’m sure you can see why.

Nevertheless, Thunderbirds Are Go is set to make its debut on ITV sometime later this year with Rosamund Pike, Thomas Brodie-Sangster and Kayvan Novak some of the voice talent lined up to participate. David Graham will also reprise his role as Parker. Hopefully the show won’t be as horrible as the new look, but to be honest I probably won’t even be tuning in to check it out.