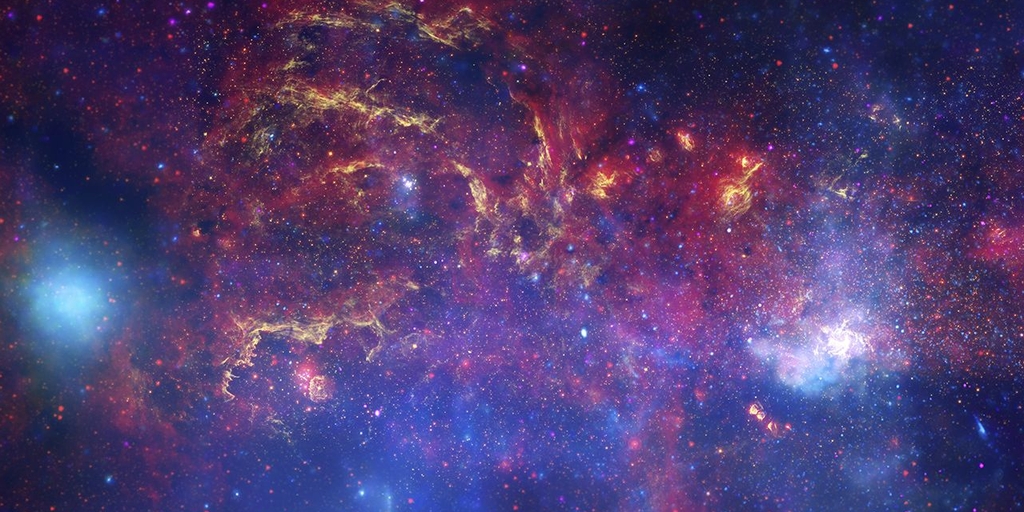 If only Einstein were around to see this.

It’s a shame George LemaÃ®tre and Albert Einsten aren’t around to offer their rebuttal, because it turns out the pair’s theory that the Big Bang created the universe 13.8 billion years ago may have a few holes in it.

The idea behind the Big Bang is that the universe exploded outwards from a single, infinitely dense point when it came into existence. However researchers at the University of Lethbridge in Canada and Benha University in Egypt  are now claiming the universe has existed forever, and there was never a beginning, and there will never be an end.

The physicists say that their theory is backed by quantum mechanics and takes into account the mysteries of dark matter and dark energy, and while a Big Bang-style explosion may have occurred, it wasn’t the beginning of the universe.

As far as we can see, since different points in the universe never actually converged in the past, it did not have a beginning. It lasted forever. It will also not have an end… In other words, there is no singularity.

The universe could have lasted forever. It could have gone through cycles of being small and big.

I guess we’ll never know for sure, but that won’t stop us trying to find the answers.

â˜› More Universe: Get Lost In The Largest Photograph Ever Taken By NASA