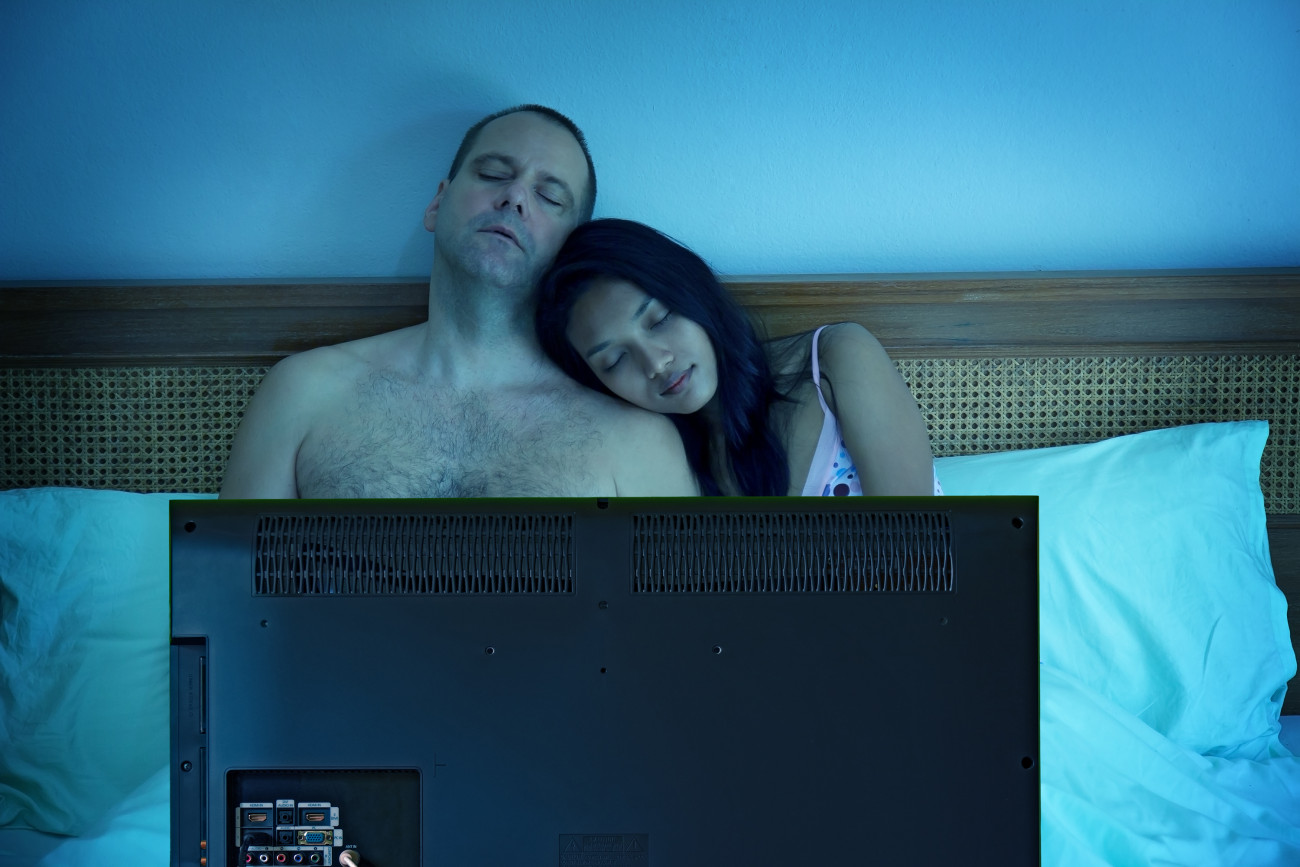 At least this is what a new study from Lancaster University is claiming. Apparently the new busy hour for internet use is between 10pm and 11pm which is up from the traditional 8pm to 9pm and suggests that people are streaming shows on Netflix or other platforms before they go to bed and not indulging  in sexual activity instead.

These results echo a statement made by Professor David Spiegelhalter from the University of Cambridge, who claims couples are less interested in having sex in bed as they would rather watch TV: 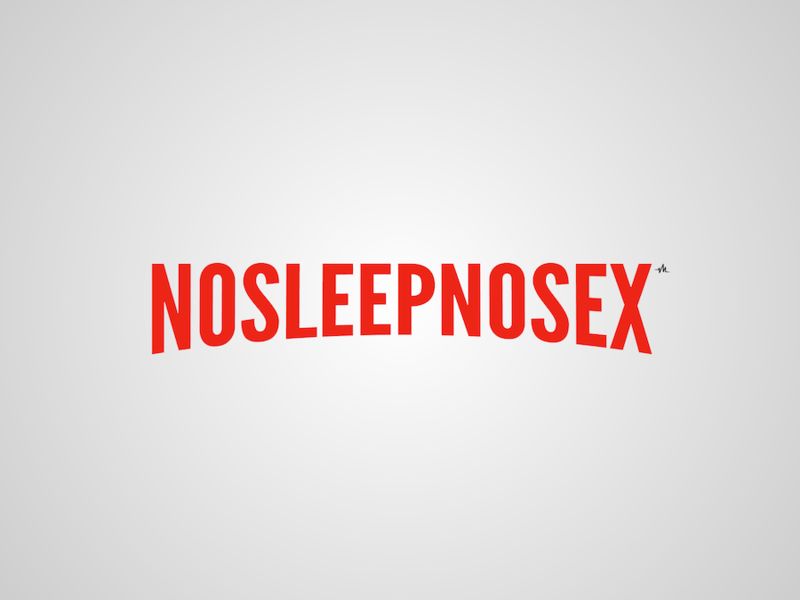 Figures showing falling rates of sex can be explained by the mass of connectivity we have now compared with just a few years ago when the TV used to close down at half past ten.

One in eight 26-year-olds are now virgins, according to a study of 16,000 people born in 1989-90 and this is a significant rise from previous generations when one in 20 was the norm.

Damn. I guess people really are Netflix-ing and Chilling rather than doing what you think they are when they say those words. Who would have thought it?

For more Netflix, check out these codes that will unlock all the TV shows and movies on there. Definitely no sex if you do that though.