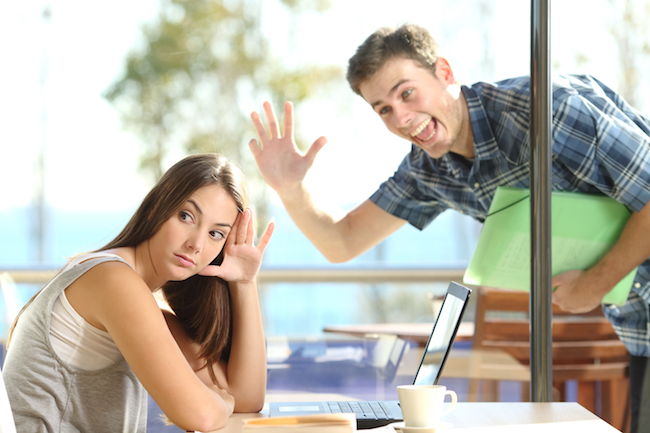 There could be something in this.

It’s always tough when you end up breaking up with someone and it’s normally not the best idea to stay friends – even if both of you promise that you will – but sometimes it does end up happening. Turns out that might mean you’re a psychopath though.

A new study conducted by Oakland University and recently published in the Journal For Personality and Individual Differences is making this claim after they analysed the romantic histories and personality traits of 861 people. The group were asked about current partners and whether they remained friends with their exes and then filled out a questionnaire to determine psychopathic and narcissistic tendencies. There was an overwhelming correlation between the darkest personality traits and those who stayed in contact with former lovers.

It’s important now to note that just because you’re a psychopath, it doesn’t necessarily mean that you’re a serial killer like in the movies. The key characteristic here is that you lack empathy and don’t care about anyone except yourself. And the overwhelming reason people gave for staying in touch with exes clearly demonstrates this: 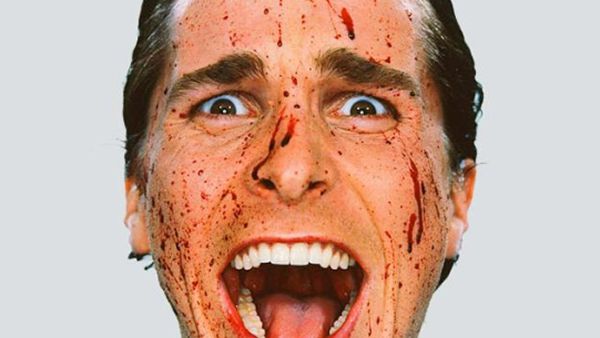 Having exes around provides the opportunity for the psychopaths to still get access to certain resources, such as information, money, or sex.

By collecting bonds with ex-partners that can’t stay away, psychopaths reported their ‘strategic’ motivations, such as the ‘practicality and the chance of hooking up’

So basically psychopaths keep their exes around because there’s always a chance they might want to bang. And to be honest that’s true, but it’s hardly the most empathetic move on your part is it and that’s why you’re a psychopath if you’re still hanging out with your ex all the time.

And let’s be honest, you probably are hooking up with them intermittently too aren’t you? You psycho. Probably best to just give up the ghost.

For more psychopaths, check out this study that reckons you’re one if you enjoy a gin and tonic. Raw.