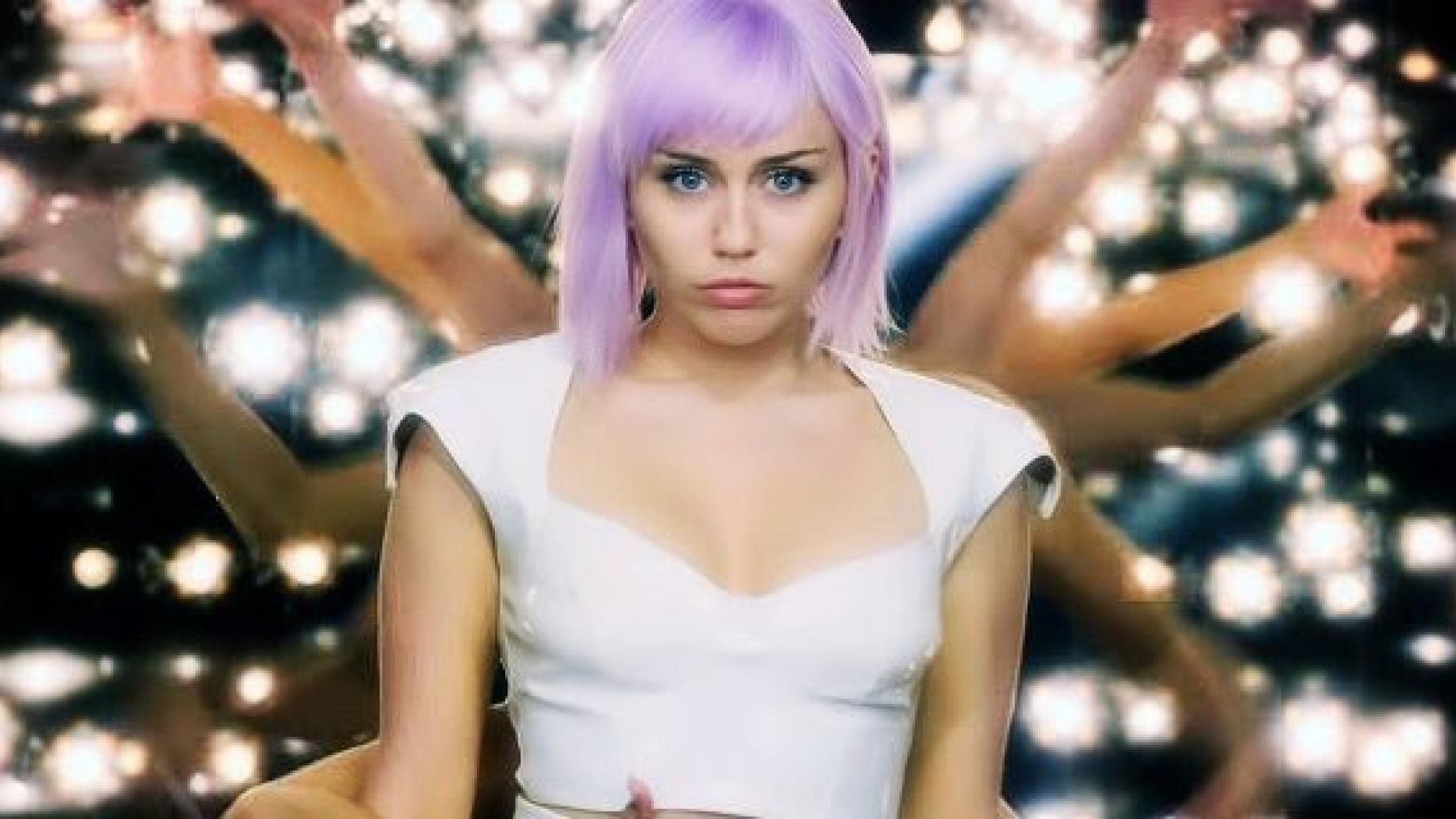 Nice of them to upload it on a weekday hey?

Pretty much everyone in the world is a huge fan of Black Mirror, so no doubt most people reading this have been waiting since Christmas and Bandersnatch – or even season Season 4 dropped roughly a year before that – for new episodes, so today is probably going to feel like Christmas Day for you.

Except unfortunately, Netflix decided to upload all three new episodes – yes it’s reverted to the old format – on a Wednesday instead of at a weekend. That means unless you’re a student or you’ve booked the day off or maybe if you’re a TV critic, then you’re going to have to wait until tonight to watch them because you’re gonna be at work or at school. And even then you might only be able to watch one of them because you know, plans or commuting or something.

Anyway, in case you haven’t heard what’s going down in each of the three new specials, then you can find a brief summary below as well as the series trailer:

Yeah, I think the one about Miley Cyrus and the weird little toy probably sounds the best, but they’ve all got potential. I’m sure that some reviews and spoilers will probably start appearing on the internet all throughout the day, but you probably wanna try and steer clear of those because we all know Black Mirror is usually full of twists and turns. General reaction I’ve seen seems to vary though from ‘another solid series’ to ‘bordering on silly’, so I guess you’re really gonna have to watch them to make your own mind up.

If you wanna watch the trailers for each new episode of Black Mirror though – they don’t give much away – just click on that link. Hopefully they’re gonna be good.