Not so smug now.

For the past few years there’s been a definite shift of cigarette smokers to vapers under the proviso that vaping was way better for you and healthier and was unlikely to cause you any of the multiple health problems that smoking is proven to do.

A side effect of this was that a lot of vapers were complete and utter pricks with their vaping style etc, but you couldn’t really knock them as they weren’t giving themselves cancer. Or so we thought.

A new study from New York University exposed human and mice lung cells and bladders to vape smoke to discover what happened, and saw that the vape smoke caused the cells to mutate. Here’s what the official conclusion of the study said:

Based on these results, we propose that [e-cigarette vapour] is carcinogenic and that E-cig smokers have a higher risk than nonsmokers to develop lung and bladder cancer and heart disease.

Damn – that’s a worry. The study does concede that vaping includes fewer cancer causing chemicals than smoking, but that smokers are at greater risk from the conditions tested in their experiment. 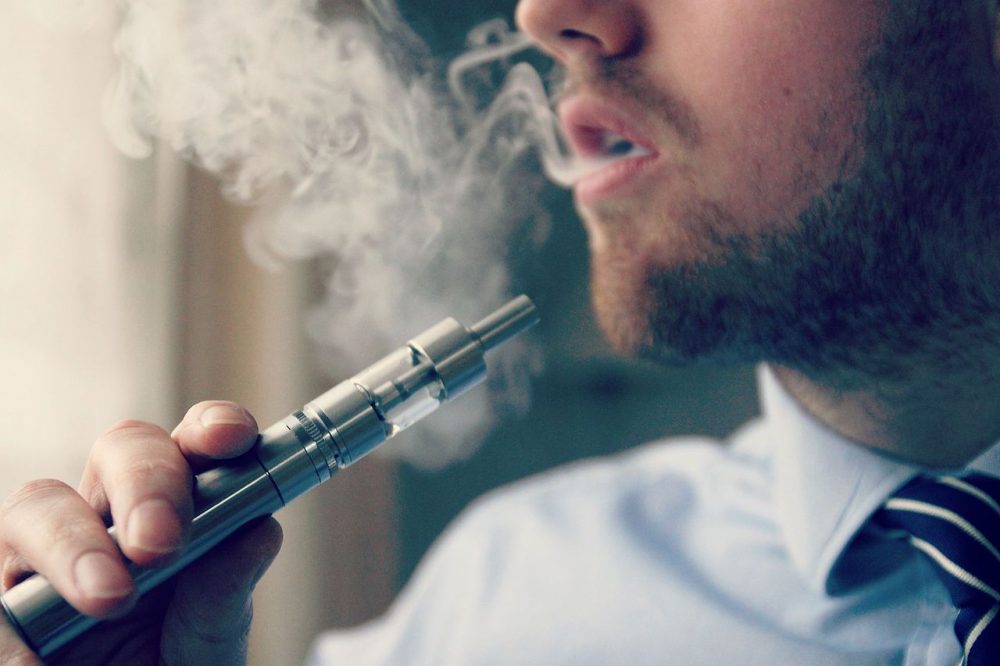 This echoes recent work from the University of North Carolina in October 2017 which also found that vaping was just as bad for your health as smoking. Lead researcher Mehmet Kesimer said the following:

Our results suggest that e-cigarettes might be just as bad as cigarettes.

Damn. I guess it’s back to the drawing board with all this e-cigarette/vaping nonsense then or at least let’s put them on the wayside whilst we conduct some more tests about how dangerous they are and get to the bottom of just exactly what they’re doing to us.

For more vaping, check out this guy accidentally vaping his dad’s urine. Lol.