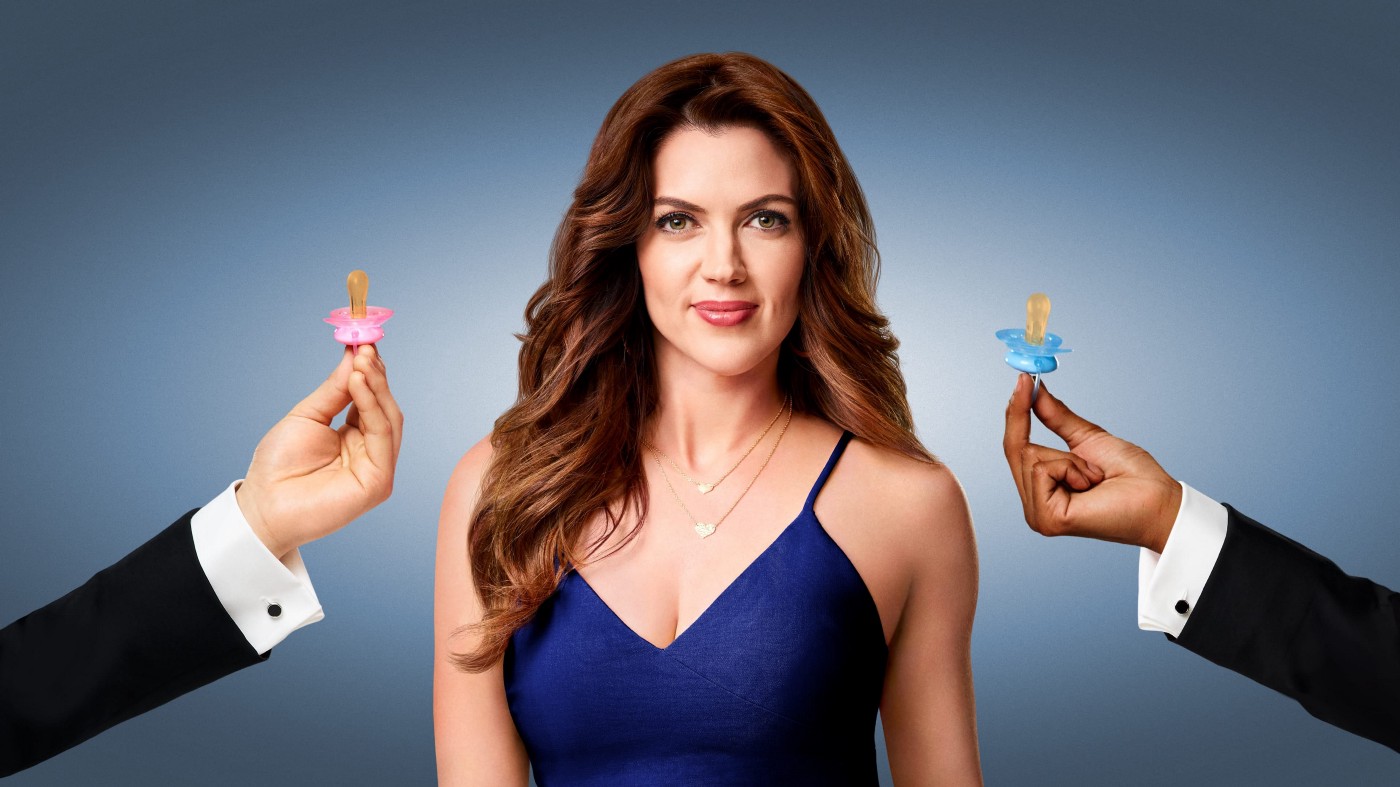 Surely this is too far?

Reality TV keeps pushing the envelope every time a new series comes out and they still seem to manage to outdo themselves – although they might find it difficult to top ‘Labour Of Love’.

The show premiered on America’s Fox Network this week and features 15 guys thrown into the same house as one woman, very much like ‘The Bachelorette’. The only twist here is that the men won’t win the opportunity to date her if they win the completion, but instead will get to plug her full of their sperm and impregnate her.

Check out the very dramatic trailer below:

I mean that looks very trashy doesn’t it? Kinda funny that they roped Kristin Davis in to present it as well after she was so desperate to start a family in ‘Sex And The City’ for all those years. Show looks beyond terrible though, eschpeially where the guys have to fend off the fake bear on one of their dates?! Can’t believe that made it onto the show.

40 year old Kristy Katzman explained that she agreed to go on the show because she was desperate for a baby:

I’ve just turned 40 and have just gotten out of a relationship.

I’ve been trying to navigate dating, knowing that I still want to start a family and that time was definitely not on my side.

I think it’s a really incredible story that a lot of women will be able to relate to.

I mean maybe that’s true but I don’t think that many women will actually be able to relate to it because none of them are so desperate for a baby/family that they’ve resorted to setting up a weird gameshow to try and achieve it. Still, best of luck to her with it. Can’t see any potential problems that could arise from it at all.

For more of the same, check out this woman who was so desperate to quit smoking that she chained herself to the bed. Good luck with that too.