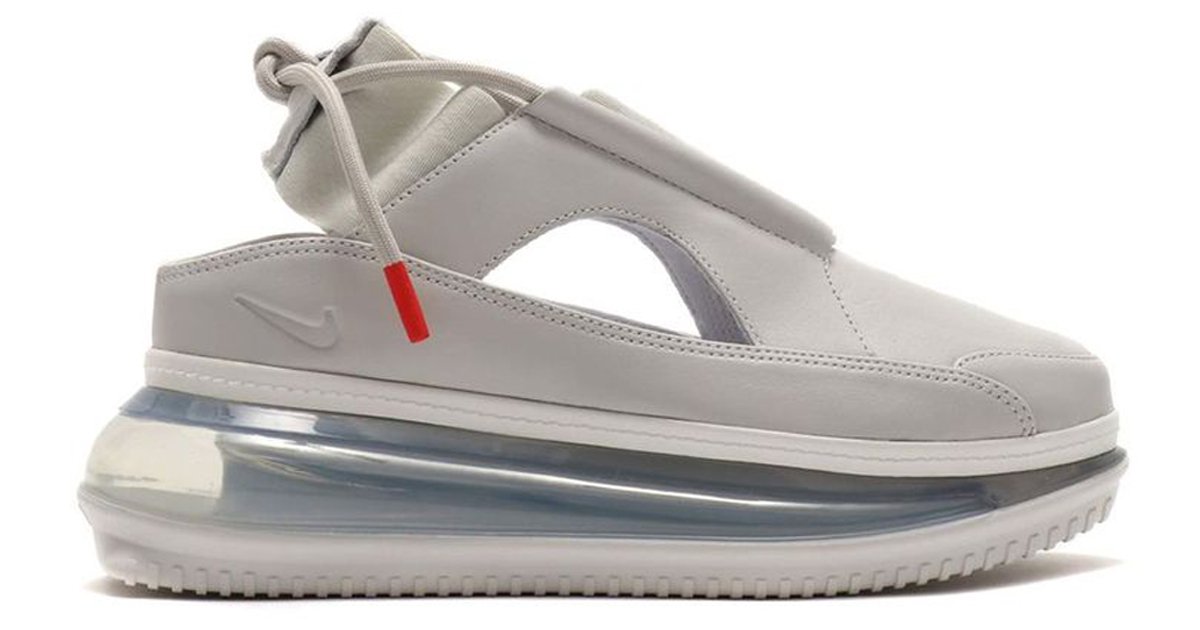 The missus is going to love these.

Shoppers have been left steaming after Nike released a new women’s shoe which looks like an iron. 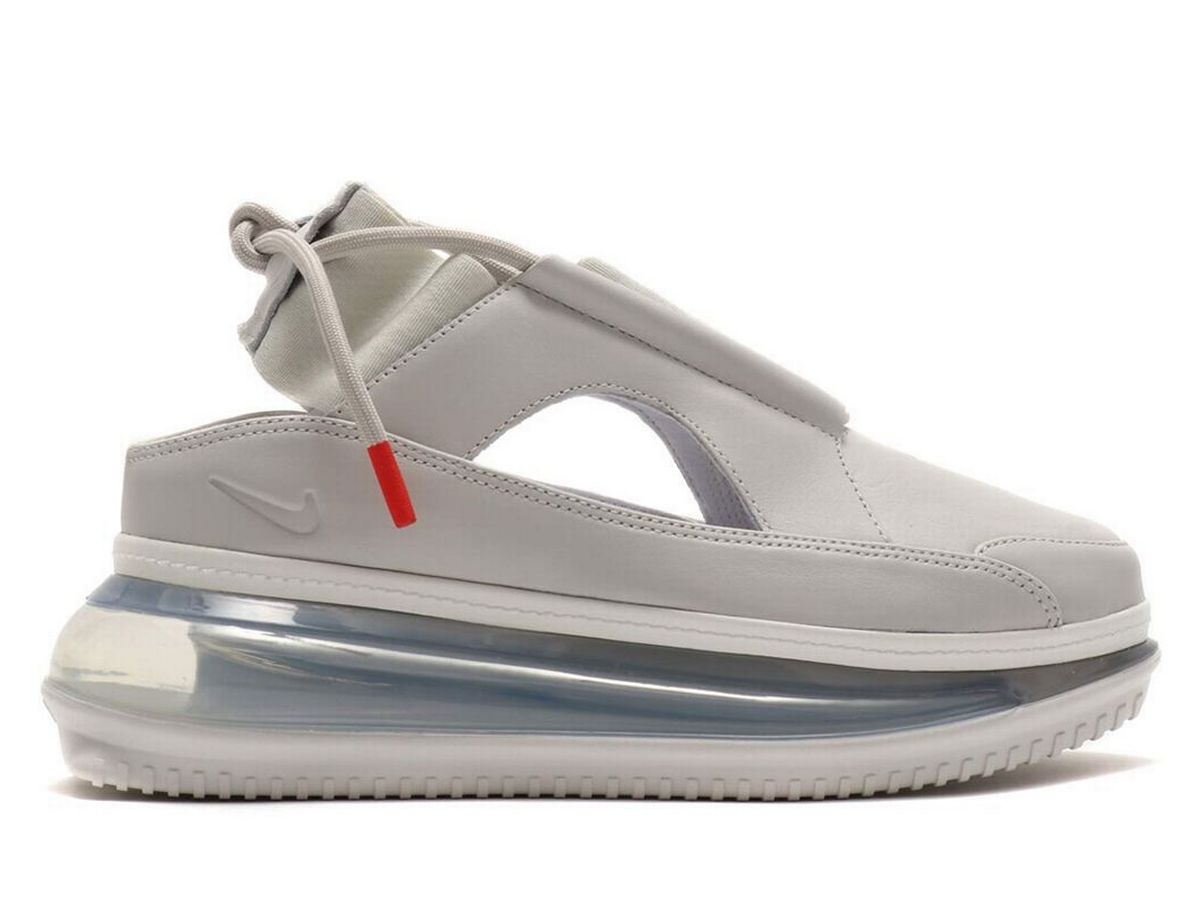 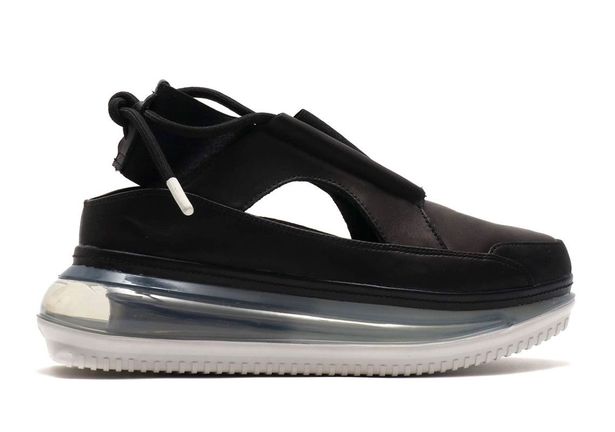 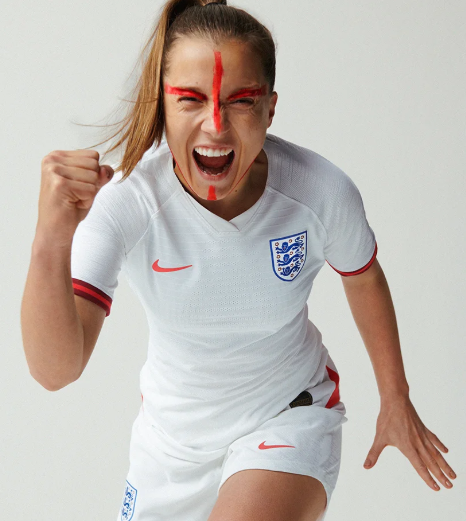 A spokesperson for feminist group ‘Not Buying It’ got real sarcastic about it:

I’m sure they’ll be doing this for men too, of course.

Maybe it could be paired up with some ‘extreme ironing’ – you know, when people, mostly blokes, iron while sky diving.

Every once in awhile the public is treated to a SPECTACULAR fuck up that someone how bypasses the company think tank. Here’s Nike’s contribution, almost genius in its lack of foresight: Fury over new Nike Air Max women’s trainers that ‘look like an iron’ https://t.co/rRQVprhXun

Well I don’t think anyone can doubt the resemblance between that shoe and an iron. It’s pretty amazing that whoever’s in charge at Nike looked at that shoe, thought ‘this is fine’, and then signed off on its release.

That being said, I think the outrage is a bit much as usual. I doubt anyone meant the shoe to look like an iron, it just turned out that way. It’s not like Nike designed the shoe to have a dig at women on purpose… is it? I think they just released a crappy shoe that looks like an iron, and will take them off the shelves before we know it. Unless they sell really well, ironically (pun not intended but intended).

But why buy the Nike iron shoe when you can buy these £100 avocado trainers instead? Sorted.