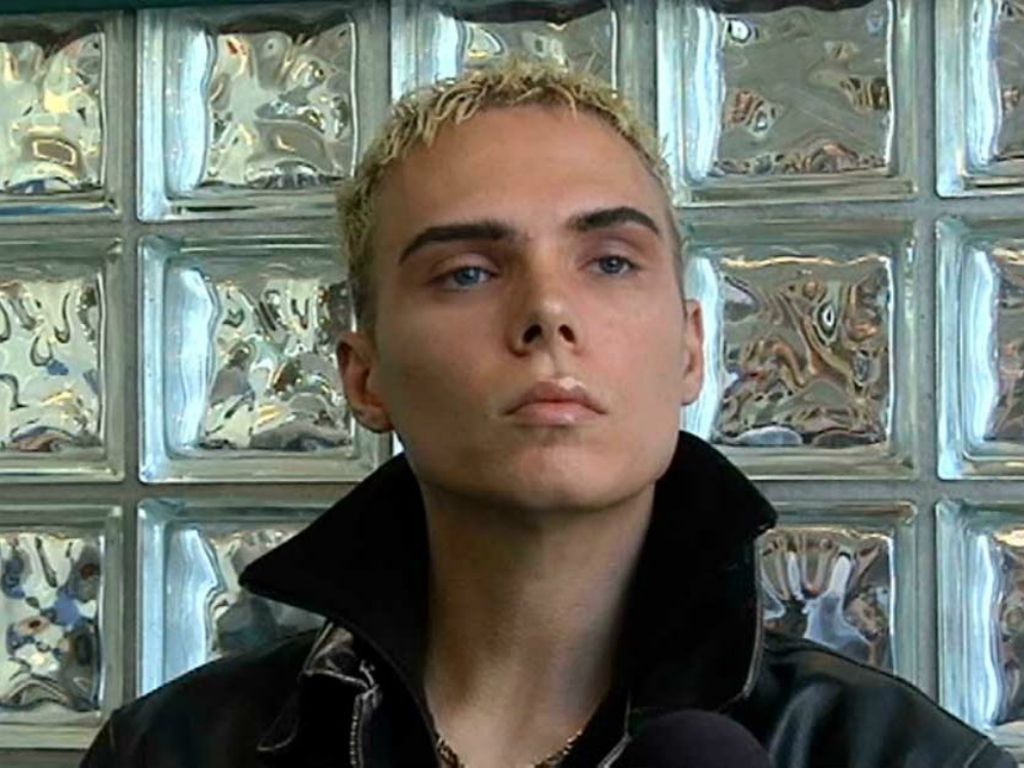 One of the most depraved killers in the last decade.

I remember back in 2012 when the world was shocked after a guy called Luka Magnotta filmed himself stabbing a guy named Jun Lin to death with an icepick, then dismembered the body, had sex with the torso, ate some of it and then sent the body parts to various political institutions in his native Canada.

Magnotta was picked up in Berlin a few days later in an internet cafe whilst reading an article about himself and was subsequently sentenced to life in prison back in Canada. Surprisingly, it’s taken this long for someone to make a documentary about him, but it sounds like the three part ‘Don’t Fuck With Cats’ is going to be worth the wait when it lands on Netflix on December 18th.

Confused about why it’s called that? Well check out the trailer below and the official synopsis underneath that too:

When a video is posted online of a mysterious man killing two kittens, internet users across the world leap into action to find the perpetrator.

I mean that doesn’t really frame it like it’s about Luka Magnotta and more about these internet nerds trying to track him down, but make no mistake his crimes are going to be covered extensively in it. They probably just don’t wanna put people off in the trailer by the gruesome and grisly nature of it and make it look like a lighthearted little adventure, but it’s definitely going to be so much more than that. Can’t wait.

For more of the same, check out seven serial killers and their favourite songs. Interesting reading.