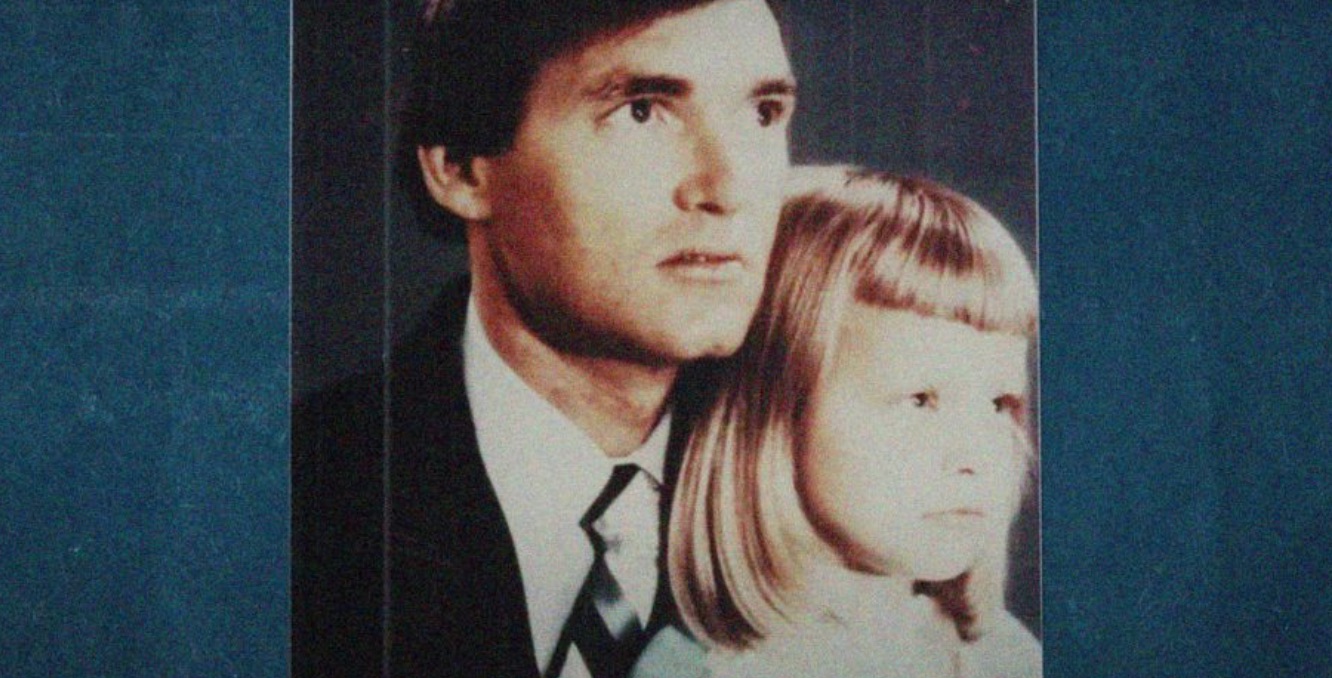 From the director of ‘Abducted In Plain Sight’.

There’s a new Netflix true crime documentary every other week these days and why not? Every single time a new one comes out it’s literally all anyone’s talking about for that week.

The latest one that’s sure to be a big hit comes courtesy of the director of ‘Abducted In Plain Sight’ – another previously massive Netflix true crime documentary – Skye Borgman and centres around the bizarre and harrowing story of Sharon Morgan, whose true identity remained a mystery from everyone including herself for thirty years. It’s called ‘Girl In The Picture’ and you can watch the trailer and read the synopsis below:

The jaw-dropping true crime story of a search to solve a 30-year old mystery: who was Sharon Marshall, and why was her real identity unknown to everyone – even her?

It began with a picture – one that, when examined closer, opened up a twisted and heartbreaking 30-year mystery.

The upcoming true-crime documentary Girl in the Picture dives into the story of Sharon Marshall, as she goes from being an ambitious teenager with a scholarship to Georgia Tech to a woman with a 2-year-old son, forced by her abusive husband to work as a stripper.

Her eventual tragic murder leads to an investigation of her true identity and the federal fugitive who happened to be at the centre of it all.

That certainly looks and sounds intriguing doesn’t it? Probably a good idea not to Google Sharon Morgan beforehand if you want to really enjoy the documentary – you’ve only got to wait until Wednesday (July 6th) so you should be able to get through it. It’s gonna be worth it isn’t it? They always are.

For more of the same, check out this recent Netflix true crime story about a polyamorous cult. Great stories every time.