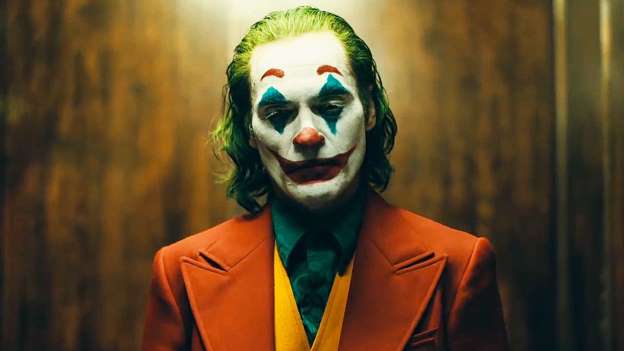 The Joker is a role that always needs to be played by an absolute psychopath, and you have to say they’ve nailed the casting thus far – Jack Nicholson, Heath Ledger, Jared Leto, and now… Joaquin Phoenix.

‘Joker’ is already getting rave reviews at all the private screenings and film festivals it’s been aired at, with viewers lauding Phoenix’s ‘terrific’ performance and the movie’s ‘really original take on comic book movies’.

Here’s the final trailer which dropped this week:

Well I don’t want to get ahead of myself or anything but that just going off that trailer, ‘Joker’ looks like a damn masterpiece. It definitely looks like Joaquin is going to live up to the hype. With Robert DeNiro involved as well you can’t help but get the feeling this movie is in good hands.