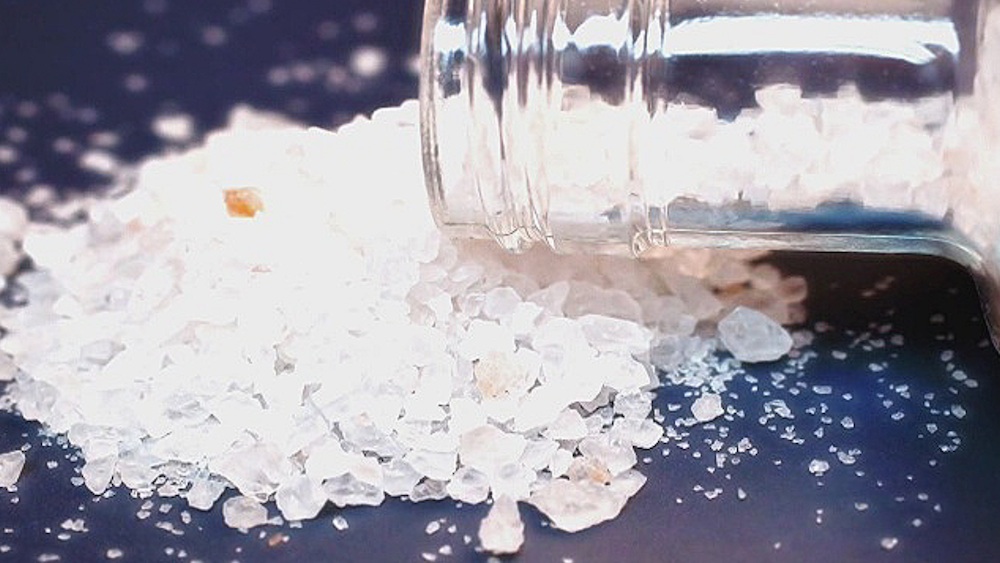 Apparently it makes you run around naked and have schizophrenic hallucinations.

There’s a new drug on the market called Flakka and we can highly recommend that you don’t take any if it’s ever offered to you. This might take a while in any case because at the moment it only seems to be available in Florida, but it’s making a big name for itself over there as people don’t seem to be able to handle the effects and it seemingly makes them go absolutely crazy. And when I say absolutely crazy, I mean absolutely crazy.

So far, there have been several notable cases of its use in the Sunshine State, with the defining characteristics seeming to be that it gives the user super human strength, causes them to run around naked and also to think that they’re being chased by crazed psycho killers. The drug itself is actually an amphetamine that can be snorted, smoked, ingested or injected which gives you plenty of options on how to enjoy it but no real reason for why it does the things it does to you. There’s also no real reason why you would take it after hearing about the effects, but hey I guess people in Florida are just messed up. Or don’t know what it is. I mean this is the state where bath salts started out right so there must be something going on there?

The police reports on the drug include the following incidents: 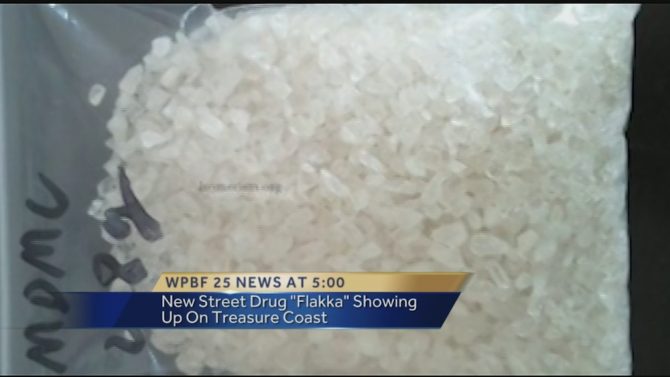 Sounds like a real ball huh? You can also see a video of its effects below where a 34 year old man named Matthew Kenney is running down the street naked being pursued by cops. Apparently he believed that he was running away from people that were trying to kill him who had also stolen his clothes. Again, sounds like a great way to spend a Friday afternoon. Kenney was hospitalised for psychiatric evaluation when he was finally caught by the police.

P.S. You also want to be sure you stay away from any of these 5 legal highs because they can (and will) kill you.