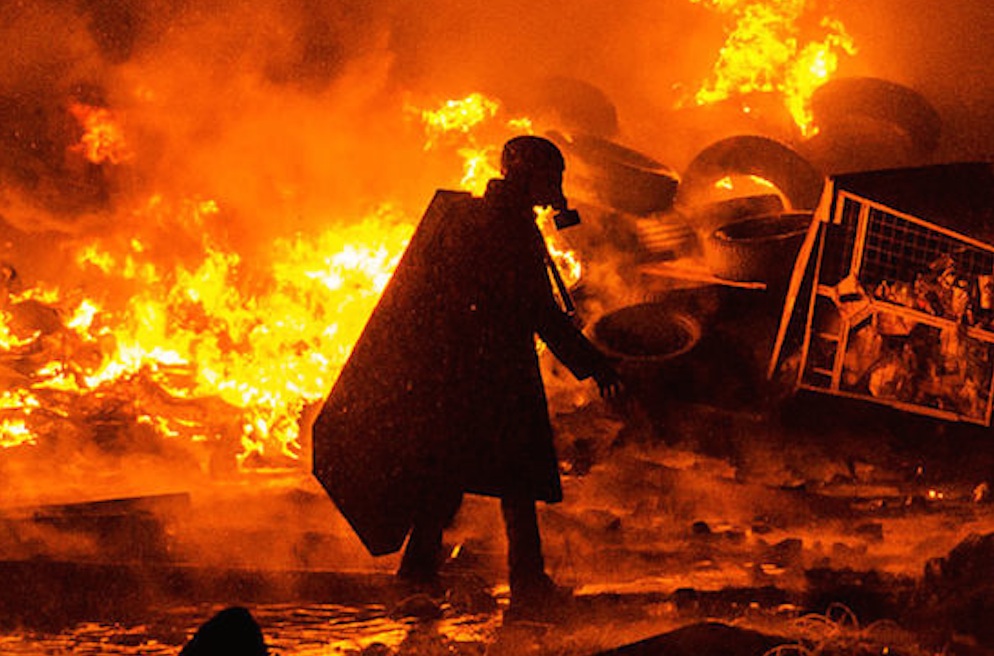 Video games are a big business and you don’t get much of a bigger video game franchise than Call Of Duty – it even inspires players to get into brutal fist fights at cyber cafes – so every release has to be bigger and better than the last one. And it looks like they haven’t spared any expense with this new one.

Even though there’s no actually gameplay featured in this teaser trailer (the big reveal comes on the 26th), it’s epic enough and big budget enough to be a trailer for a Hollywood movie. It tells the story of a civilisation obsessed with technological advancements, as a brief history up until the year 2065 is described.

Basically, by that time the army is building super soldiers with regrowing limbs, prosthetic advancements and insane brain enhancements. Presumably this is the environment you’ll be ejected into in the new game, probably playing one of these characters – although you’ll have to wait until the reveal for that to become apparent.

Either way, the trailer is completely out of this world and if you saw it in the cinema you would probably assume that you were watching a trailer for the next big budget Matt Damon blockbuster or something. Fair play, it’s got me hyped.