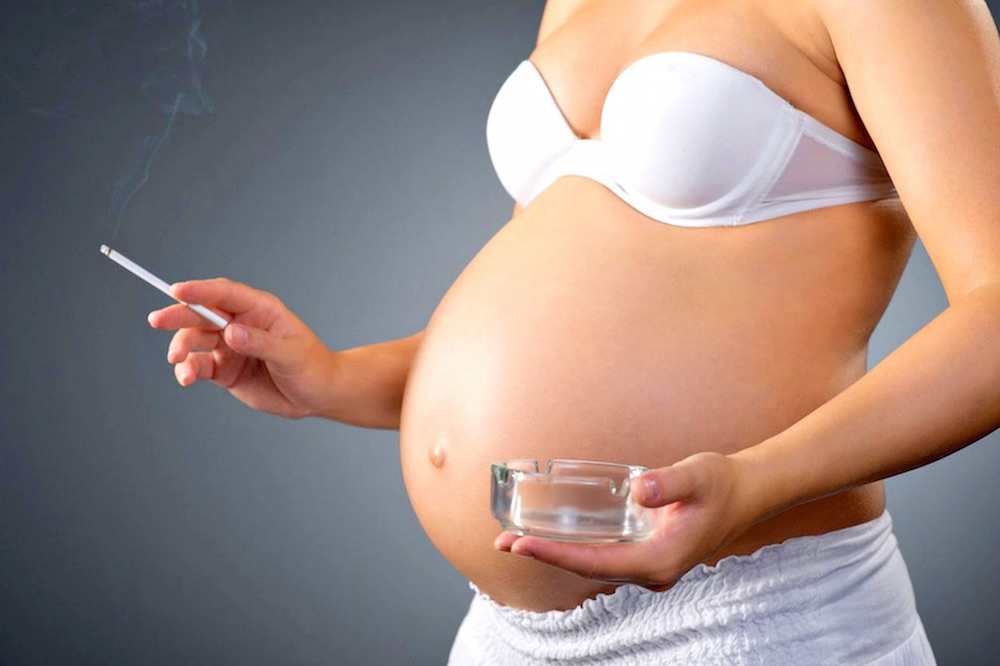 It’s a no brainer that you shouldn’t be smoking whilst you’re pregnant, but I doubt many expectant mothers are choosing not to because they fear this might make their baby end up being a homosexual.

A new book written by a guy called Dr. Dick Swaab (seriously) is claiming that this is a very real possibility though. He thinks this because he claims that smoking will alter the brains and hormones of the baby within the womb.

Although it’s frequently assumed that development after birth also importantly affects our sexual orientation, there’s no proof of this whatsoever.

Children brought up by lesbians aren’t more likely to be homosexual. Nor is there any evidence at all for the misconception that homosexuality is a “lifestyle choice”.

The development of the brain during pregnancy is altered by the tiniest of chemical changes and this can lead to homosexuality. 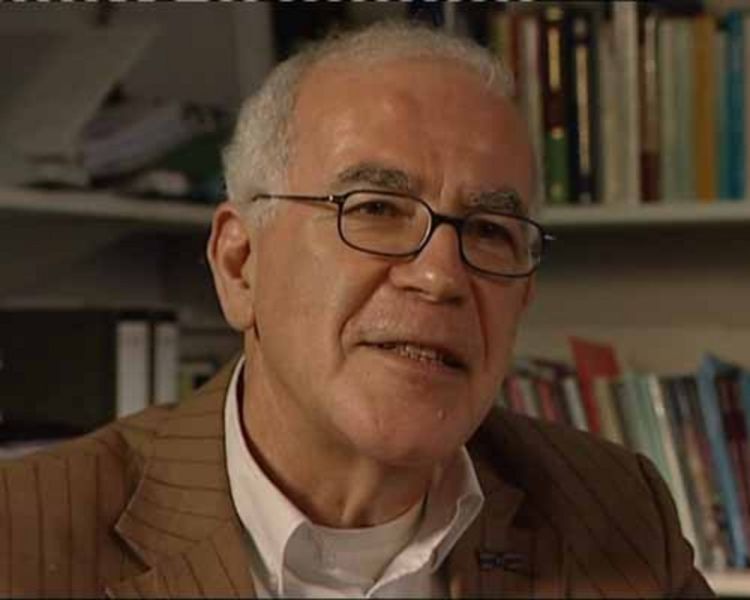 A drug prescribed to two million mothers to combat miscarriages during the 1940s and 1950s increased the likelihood of bisexuality and homosexuality in their unborn children.

Pre-birth exposure to nicotine or amphetamines also increases the likelihood of lesbian daughters.

Pregnant woman suffering from stress are also more likely to give birth to homosexual children, because their raised levels of the stress hormone cortisol affect the production of fetal sex hormones.

The more older brothers a boy has, the greater the chance that he will  be homosexual too.

This is due to a mother’s immune response to male substances produced by boy babies in the womb, a response that becomes stronger with each pregnancy.

Well. I don’t really know what to think about this to be honest. Although I obviously believe that homosexuality is a genetic trait and not one of choice, the fact that smoking whilst pregnant could trigger this sounds ridiculous.

However, I’m clearly not a scientist whereas Dr. Swaab is and he’s probably done some research into it, and his statements above at least SOUND like they have some medical value. Until there is some significant testing performed on the subject I suppose it will just remain as a theory though.

Surprisingly, the idea has been divisive among the homosexual population. Some are unhappy with it and claim that it casts homosexuality as a ‘medical problem’, whilst others are happy with Swaab’s ideas that homosexuality is determined in the womb because it demolishes the argument of ultra conservative groups that gay people can be ‘cured’.

To be honest I feel like the latter point has more prevalence here, and you would only really call homosexuality a ‘medical problem’ if you thought it was a problem in the first place, as it’s clear that Swaab is merely interested in its origins via genetics. It’s going to be controversial whilst he develops it, but if it means anti-gay groups finally fuck off and accept homosexuals for who they are then I don’t see how it can be a bad thing?

Another crazy theory recently proposed that babies exposed to marijuana in the womb would have better eyesight. Not sure if there’s any truth in that one either but it’s a nice idea.