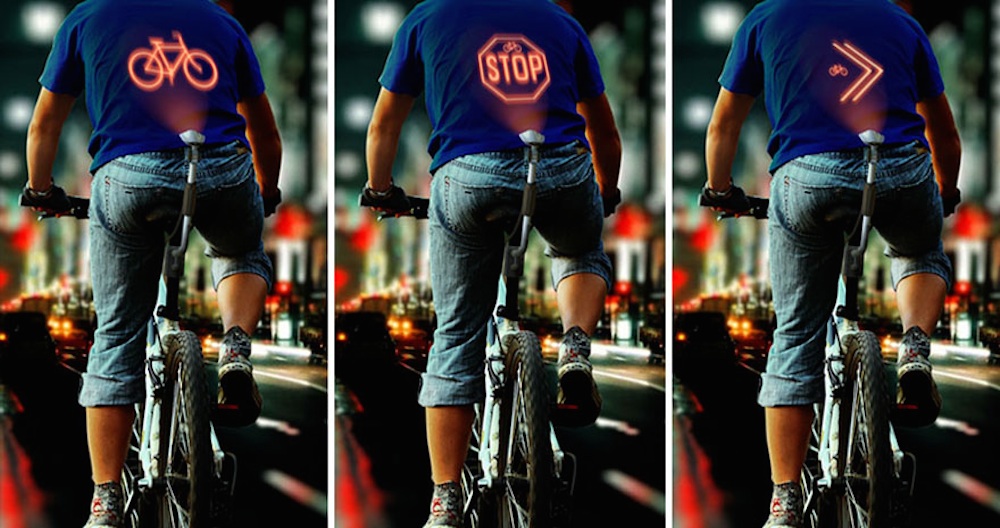 Anyone who lives and cycles in London will know how dangerous and terrifying it can be at times and how other road users and pedestrians often have absolutely no time for you at all, and this is why so many accidents occur in the capital. That’s why when an invention like this comes along, everyone should be stoked on it as it’s hopefully going to make London and other cities all over the world a safer place to cycle in.

It’s the brainchild of an Azerbaijani designer named Elnur Babayev and it’s a simple bicycle mounted device that projects different illuminated signs onto the back of the rider when they’re cycling. These signs differ depending on the movements of the cyclist – which are interpreted by the device – so they can indicate to other road users when they are stopping and turning.

Hopefully be way more successful than the current method of waving your arm and hoping that the drivers notice and take action. There’s also a mobile application that will allow you to display your own custom images if you fancy having a bit of fun whilst you’re riding.

It’s well documented that cyclists suffer accidents way more than other road users – they’re between 26 and 48 times higher per kilometre than other road users, depending on what country you’re in – so it’s hoped that this device will be embraced by the masses soon and help to push this number down. I don’t see why it wouldn’t as it’s beneficial to everyone involved. How do I get my hands on one immediately?

Now all you have to do is avoid being labelled a twat on a bike – figure out how to do that with our handy guide. 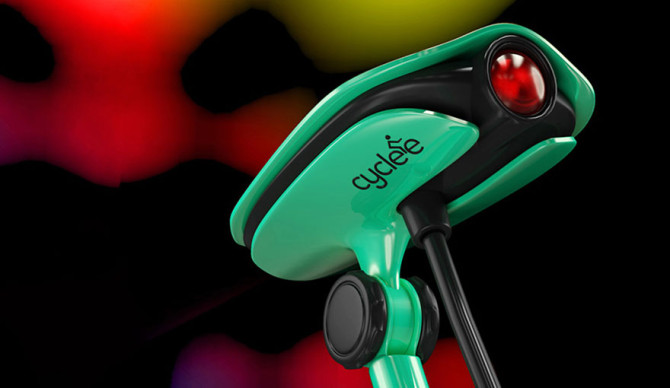 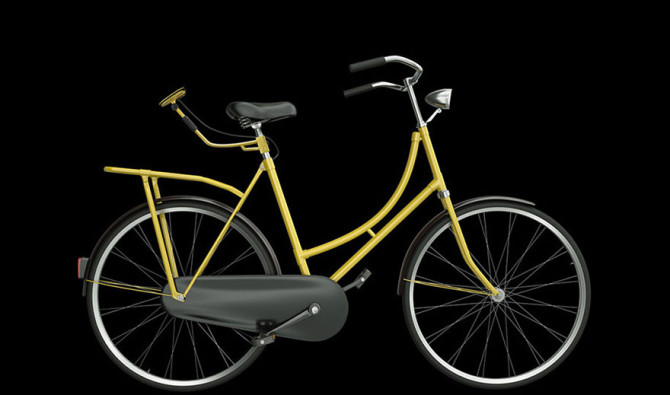 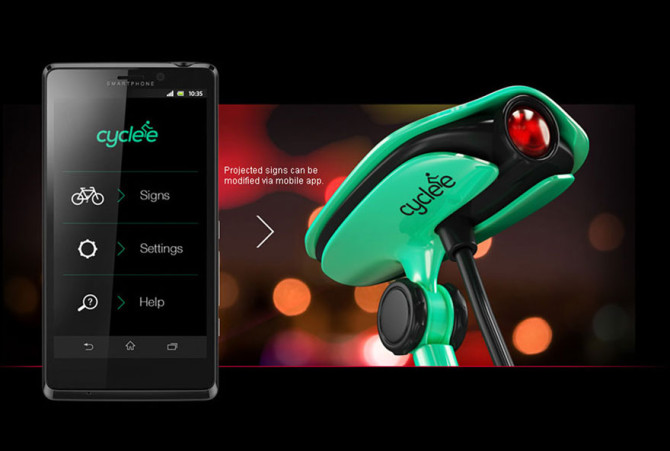