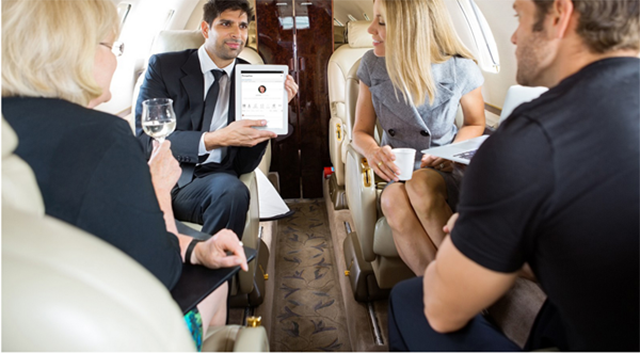 Know anyone rich enough to join?

Netropolitan is a new social network that fancies itself as “the only country club for people with more money than time.” It sounds ridiculous, but it’s 100% legit.

The site costs $9000 to join — which covers a $6000 initiation fee and a $3000 annual fee, which of course you’ll have to pay every year. Your membership is ‘exclusive’ and ‘private’ — both buzz words that’ll make you feel really special.

They say the site is so exclusive it isn’t even indexed by search engines, but I just Googled ‘Netropolitan’ and it was the first result, so not sure what they’re talking about there. 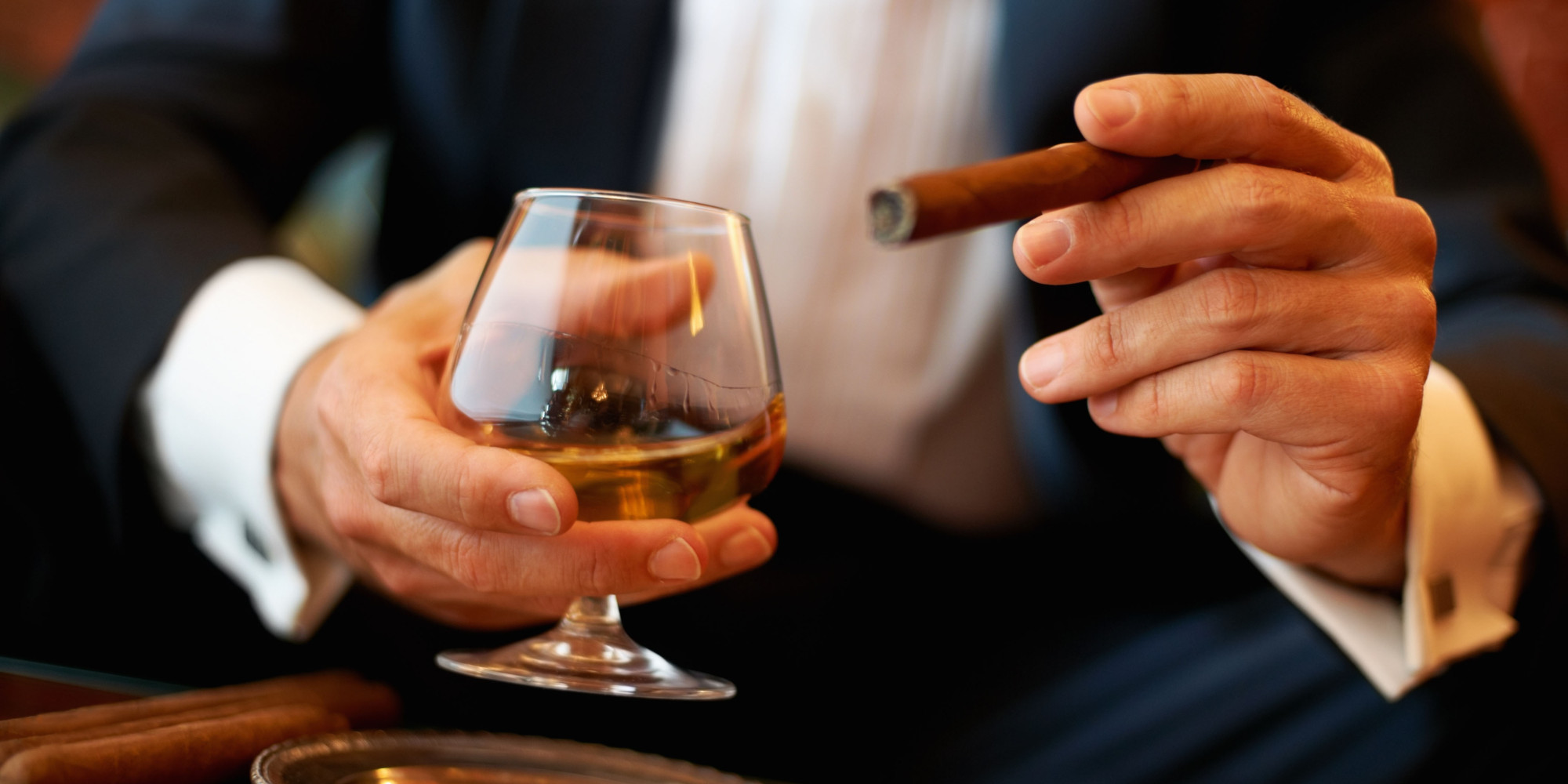 Even if you were a millionaire, would you pay for membership to Netropolitan? You’re rich after all, can’t be hanging out on the same social networks as all the poors and middle class. What next – breathing the same air?

Fuck that – we’d rather invest in one of the 18 most expensive items in the world instead.