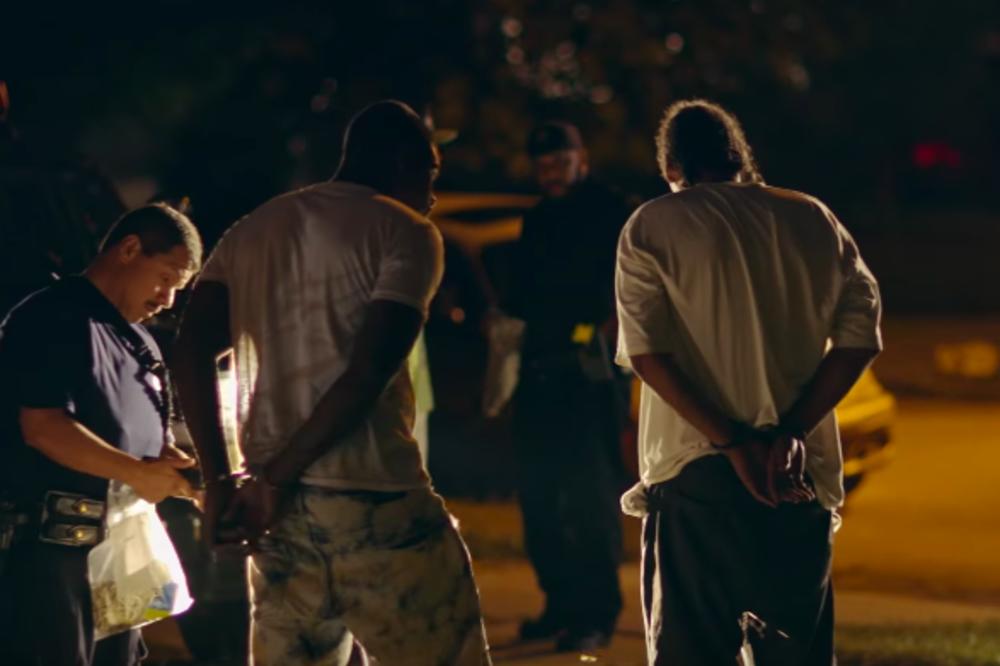 It’s been a while since we’ve had a new Netflix documentary that we can all get hooked on, but it looks like that time will expire by the end of the month as Flint Town is heading to our screens.

The fly on the wall documentary will examine the plight of the Flint, Michigan police force in what has been described as the most violent city in America. To compound matters, they’ve also got one of the smallest police forces in the country for a town of their size with only 96 officers and there was a famous water shortage in the city a couple of years ago.

You can guess how this is going to pan out, but needless to say the trailer looks like it’s going to be as intense as hell:

Damn. That looks like one hell of a mess and also looks like it’s going to be fairly unbiased, talking to both the police and those who are living in poverty and suffering on the front lines. It also looks like it’s been impeccably directed with some absolutely insane shots that look like they’re more likely to have come from a movie rather than a documentary. Top work.

For more on Flint, Michigan, check out this photo series we ran a few years ago. Seriously grim stuff.