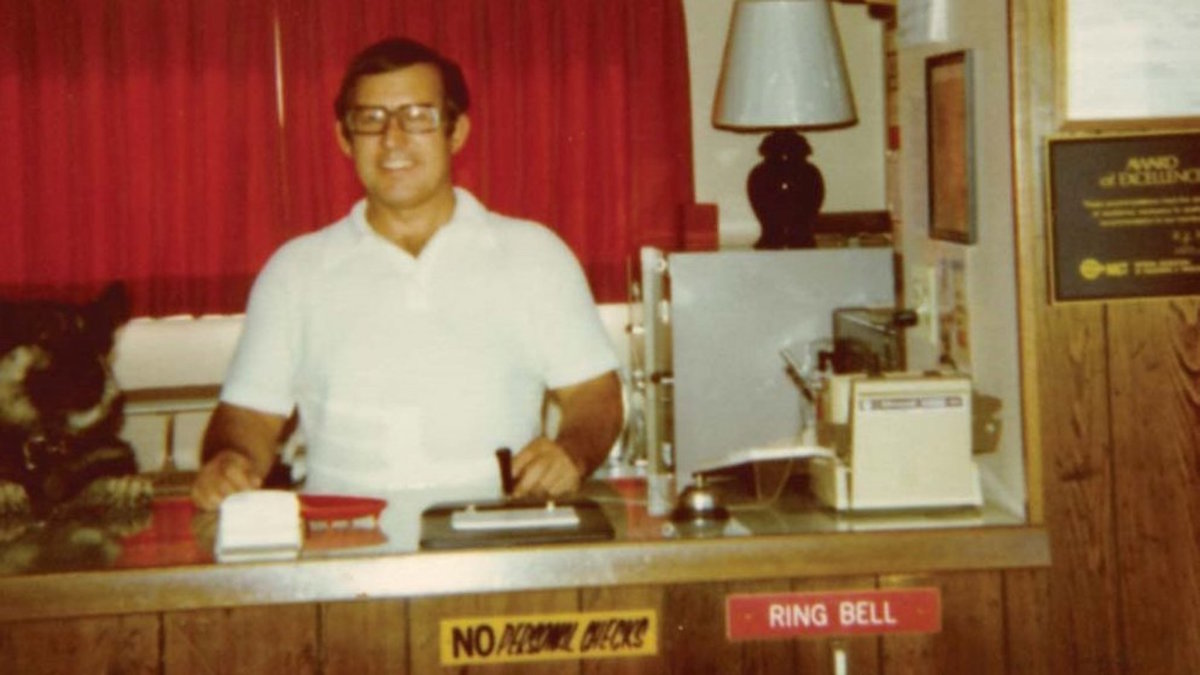 It’s about a motel owner that regularly spied on his patrons.

It looks like Netflix has got another hit on its hands – you would think that they might stop by now – or at the very least a cult classic with its new documentary ‘Voyeur’.

As you would probably assume from the title, ‘Voyeur’ tells the story of a guy named Gerald Foos, the owner of a motel in Colorado though the eyes of 84 year old journalist Gay Talese, who describes Foos as the most controversial story of his career. Here’s the official synopsis, as well as a quick clip from it:

For decades, Foos secretly watched his guests with the aid of specially designed ceiling vents, peering down from an “observation platform” he built in the motel’s attic.

He kept detailed journals of his guests’ most private moments — from the mundane to the shocking — but most of all he sought out, spied on, and documented one thing: strangers having sex.

Talese’s insatiable curiosity leads him to turn his gaze to a man accustomed to being the watcher, exploring a tangle of ethical questions: What does a journalist owe to his subjects? How can a reporter trust a source who has made a career of deception? Who is really the voyeur?

Deep. But hearing about this man is surely going to be both equal parts, fascinating, creepy and disturbing and probably a real hard effort to get through without feeling physically sick about just how gross his behaviour was. That’s kind of what we’re looking for in a documentary though, so we’ll definitely be tuning in when it drops on December 1st.

For more Netflix documentaries, check out this one about the Oklahoma city bombing. Gripping.