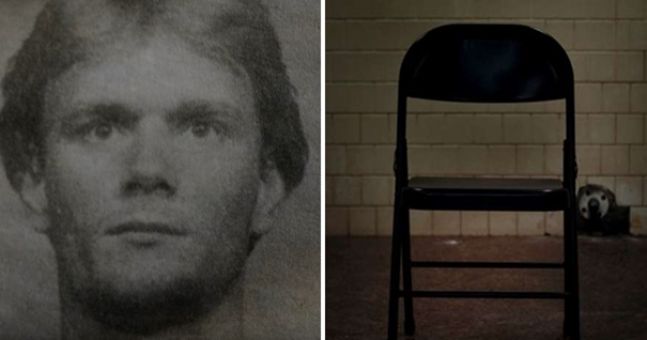 Meet the man who spent 21 years on Death Row.

After the success of ‘Making A Murderer’, Netflix has fast become known as the go-to joint for some of the best crime documentaries out there, and it looks like they’ve unearthed another gem in ‘The Fear Of 13’.

Originally released in November 2015, ‘The Fear Of 13’ tells the incredible story of a man named Jeff Yarris who spent 21 years on Death Row after being falsely convicted of a crime he didn’t commit. I suppose that means there’s hope for Steven Avery.

I don’t want to spoil the movie for you, but it’s full of twists and turns and I’m fairly sure you’re going to want to check it out after you watch the super intense trailer below:

Yep, looks like one hell of a story. I’m assuming that he used his new found education to come up with some kind of defence for himself that ended up getting his conviction quashed. I’m sure the story is a lot more complicated and fascinating than just that though. Definitely one to add to the list.

If you enjoyed that, check out this other Netflix documentary about real life police corruption called ‘The Seven Five’. Scorsese would be proud.