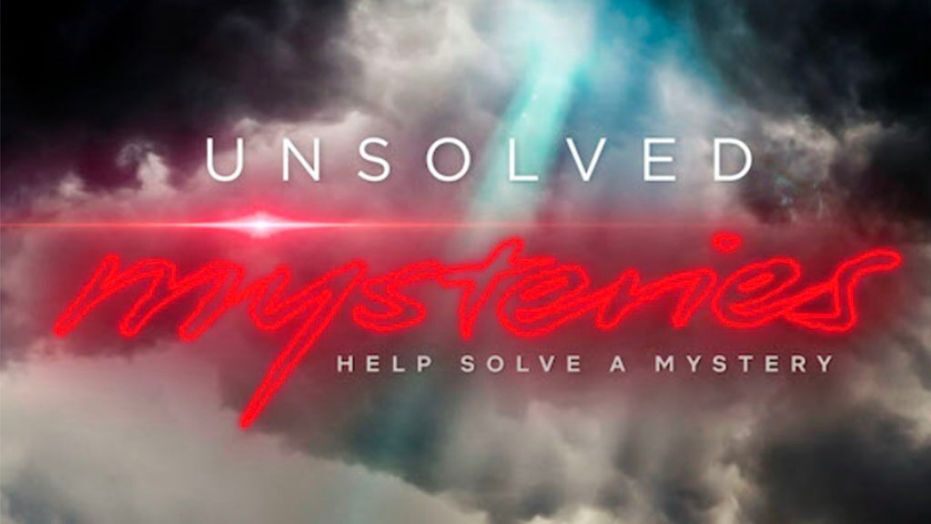 This is going to be sick.

Not gonna lie, whenever you’re bored AF sitting around with your mates at your house watching TV, I find that there isn’t much better crappy television to put on than ‘Unsolved Mysteries’ (except maybe ‘Cheaters’).

In case you’re unfamiliar with the show, it basically features a (very) dramatic reconstruction of some genuine unsolved mystery that’s happened out there in the real world and then appeals to the viewers for information to help solve it. And a lot of the time, in a future episode they’ll come back to it and say how it’s actually been solved. You can’t beat that for reality television hey?

I’m not sure when they stopped making new episodes of the show but it’s always around being repeated on some of the weirder television channels out there and now it’s being rebooted by Netflix, with the original creators and the producers of ‘Stranger Things’ involved. The first trailer just dropped and it looks like it’s going to be completely awesome:

Yeah, that’s exactly what I would be looking for from a high budget remake of a dumb show like ‘Unsolved Mysteries’. Can’t wait to get solving them come July 1st.

Hopefully it takes off big and we can get a whole load of new episodes and inspire a new breed of amateur detectives. That would be awesome.

For more of the same, check out these scientists explaining the Loch Ness Monster. Not sure how accurate it is, but it’s a good try.