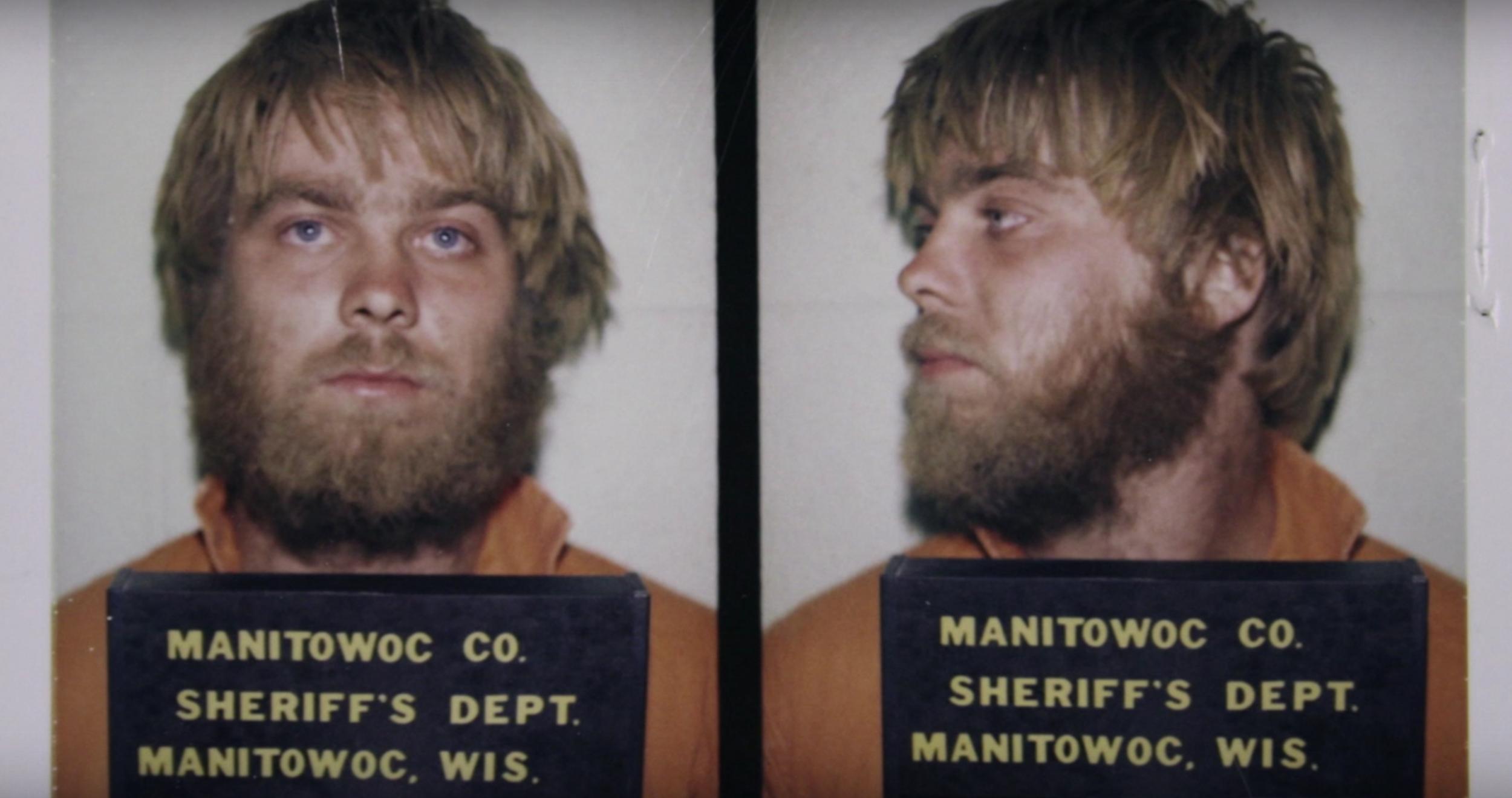 ‘Making A Murderer’ was one of the hugest sleeper hits ever following its release on Netflix during Christmas 2015 and people are still clambering for a new series to find out just what happened next in the cases of Steven Avery and Brendan Dassey.

Whilst a second series of the show was announced by the network last summer, no official release date or information was really revealed and six months later we’re still none the wiser. However, now Netflix’s VP of original content Cindy Holland has provided us with an update about just what is going on with it: 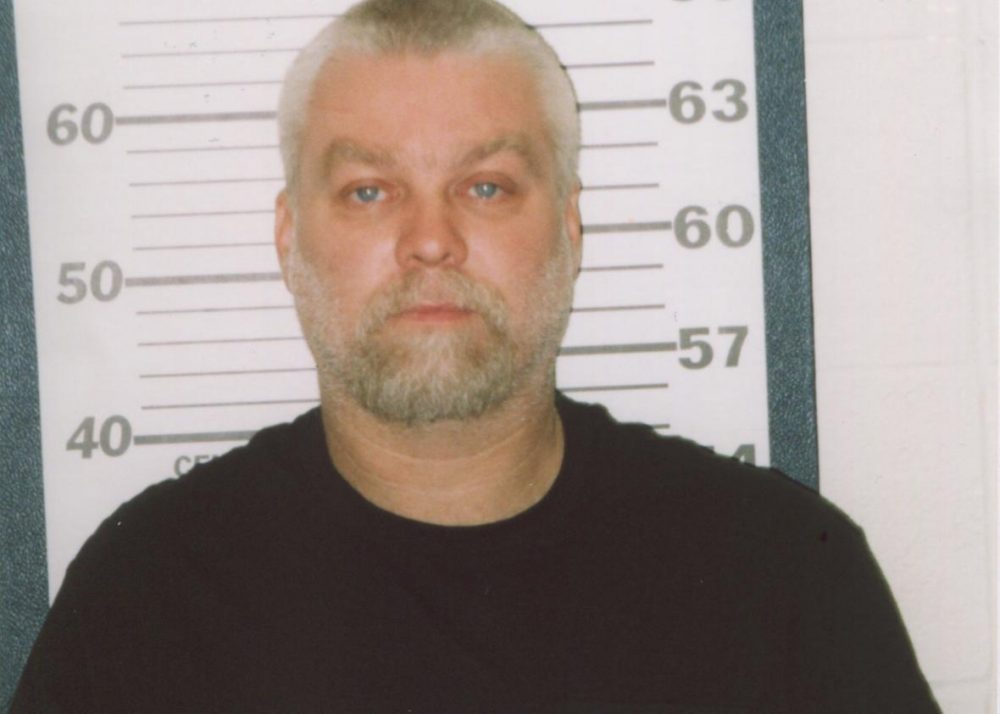 The story is still ongoing, so you will see new episodes coming sometime this year as this story continues to unfold. We don’t know when for sure new episodes will be coming.

Laura and Moira are (in Manitowoc) shooting regularly and working on what the right story is to tell in the next set, so we’re deferring to them on when it will be ready.

Very few people inside of Netflix actually know the details of what we’re getting because we’re wanting to keep it really under wraps and it is an ongoing case so we’re trying to be sensitive to that.

So basically the update is the fact that Cindy is looking to broadcast the new episodes this year. Of course, given the fact that it’s a documentary, there isn’t really any way to tell when new episodes can come out because the filmmakers have to wait for the story to develop naturally in real life, and you can’t really put a time limit on that unfortunately. Hopefully it won’t be too long.

If you want to know everything that’s been happening since the show aired in the case though, click HERE. Spoilers for season two obviously.