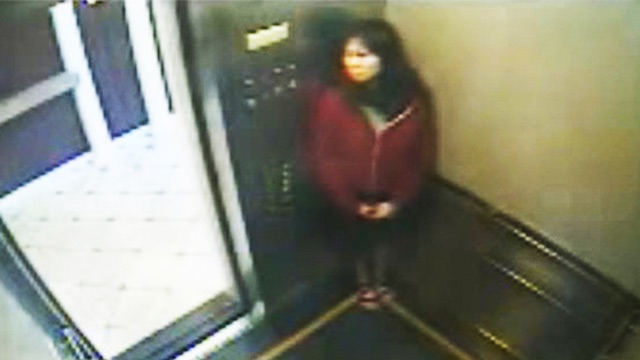 I wrote a couple of weeks in these pages about how there was going to be an upcoming Netflix true crime documentary about the really weird case of Elisa Lam’s disappearance at the haunted Cecil Hotel, but sadly there wasn’t a trailer at the time as the bastards were making us wait.

Now though this problem is just a distant memory, as Netflix have decided to get us even more hyped up for the release date on February 10th by releasing this very spooky trailer for the new four part series. Check it out below:

From director Joe Berlinger (Conversations With a Killer: The Ted Bundy Tapes, Paradise Lost), Crime Scene: The Vanishing at the Cecil Hotel is the first season in a new documentary series that deconstructs the mythology and mystery surrounding infamous locations in contemporary crime.

For nearly a century the Cecil Hotel in Downtown Los Angeles has been linked to some of the city’s most notorious activity, from untimely deaths to housing serial killers.

In 2013 college student Elisa Lam was staying at the Cecil when she vanished, igniting a media frenzy and mobilizing a global community of internet sleuths eager to solve the case.

Lam’s disappearance, the latest chapter in the hotel’s complex history, offers a chilling and captivating lens into one of LA’s most nefarious settings.

Yeah, that really does look and sound like it’s going to be your next true crime obsession doesn’t it? Especially as we’re all in a lockdown and don’t have anything better to do at the weekend except go for walks and watch TV. Counting the days right here.

For more of the same, check out some background on Elisa Lam here. It really is one of the weirdest stories of all time.