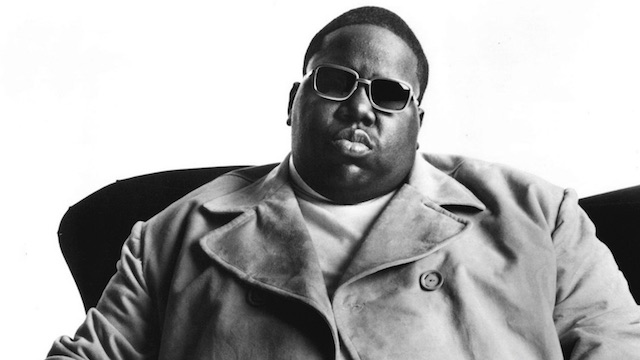 There’s no doubting that Notorious B.I.G. is one of the most famous and influential rappers of all time, so it’s no real surprise that someone has decided to commission a new documentary about him and his life.

This new one is called ‘I Got A Story To Tell’ – from his track off ‘Life After Death – and was executively produced by his mother Voletta Wallace and P. Diddy, so it should be an authentic affair. It’s believed that it will feature commentary and narration from people like Diddy and Voletta – as well as Faith Evans and Junior M.A.F.I.A.’s Lil’ Cease – as well as recently unearthed footage and never before scene concert clips.

Here’s the trailer and Netflix synopsis:

Every legend has an origin story. Christopher Wallace, AKA The Notorious B.I.G., remains one of Hip-Hop’s icons, renowned for his distinctive flow and autobiographical lyrics.

This documentary celebrates his life via rare behind-the-scenes footage and the testimonies of his closest friends and family.

Yep, looks like it’s going to be more essential viewing from Netflix when it drops on March 1st. We’ll still be in lockdown then as well, so I imagine everyone will probably watch it the first weekend it comes out and we can all talk about it. Awesome.

For more of the same, check out the top 5 Biggie Smalls tracks of all time. I know that’s probably going to be controversial, but what the hell.