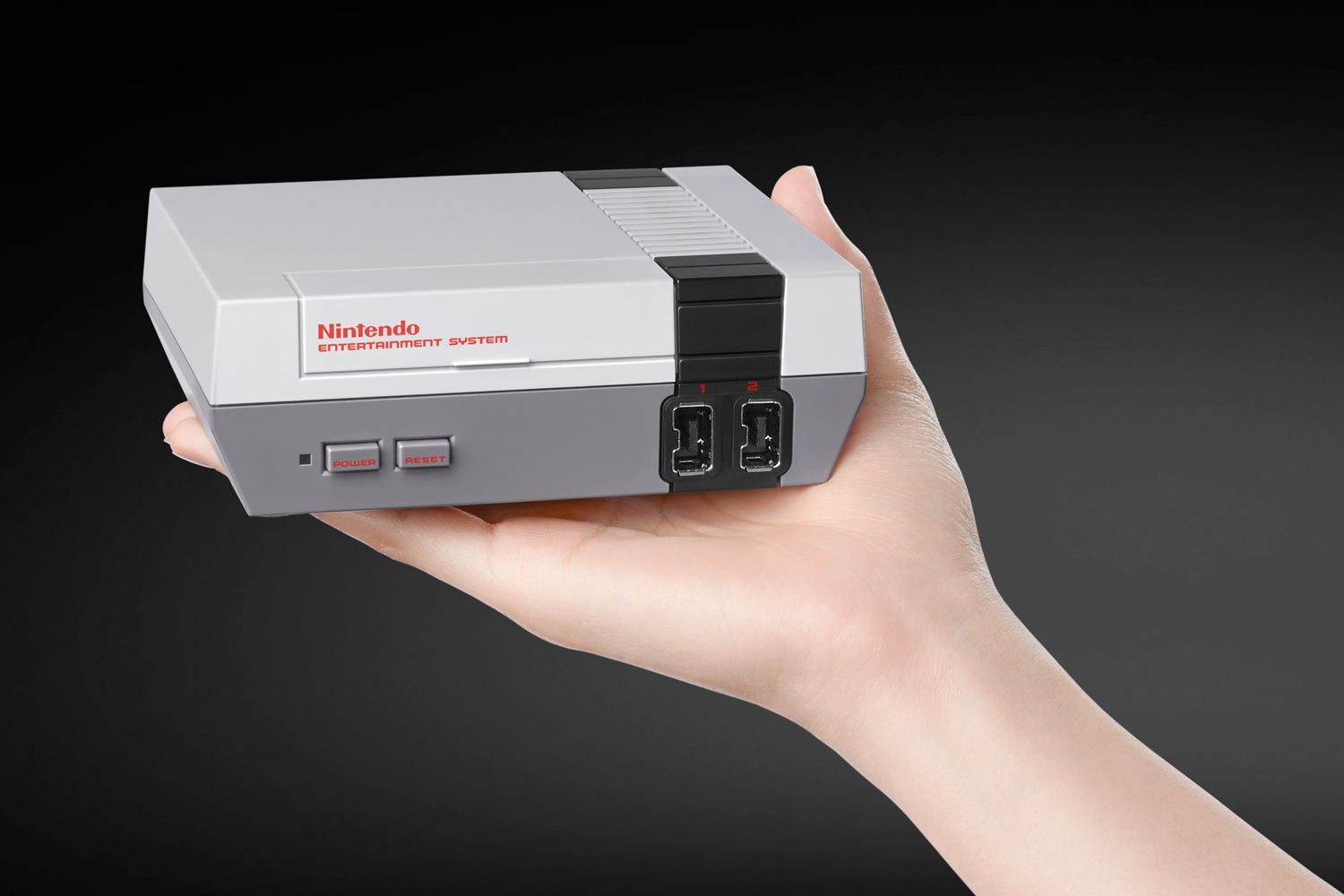 Everybody got really excited last year when Nintendo announced they were releasing the NES Classic – a miniature version of their classic NES console that would have 30 classic games installed on it too.

Unfortunately though, it didn’t work out like this and they were pretty much sold out as soon as they went on sale. It became damn near impossible to get a hold of one, even after the expected Christmas rush. It was rumoured that Nintendo were deliberately limiting the supply of the consoles in order to increase demand, but a curious announcement was made over the weekend when Nintendo decided that they would be ceasing production of them all together. 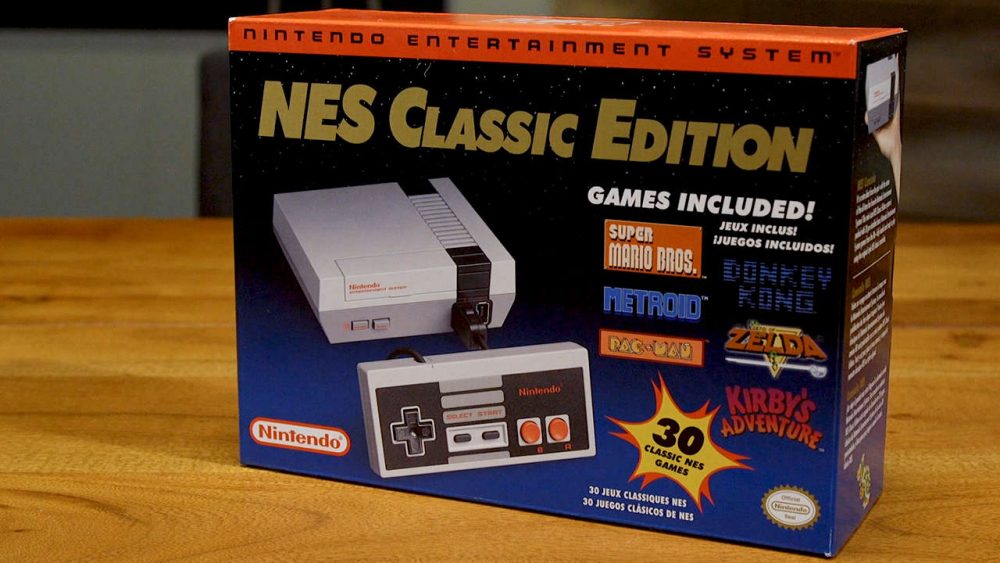 This doesn’t really make any sense considering how popular the system has been, but it’s being rumoured that it’s because the Nintendo Switch is going to offer downloads of retro games. Considering that the NES Classic is considerably better value than this format, Nintendo probably want to do away with it amid its rampant popularity, which makes sense from a business perspective sure.

However, it sucks for everyone who wanted to buy one and now will never be able to, unless they want to spend around £200 on eBay. Those prices are probably going to skyrocket now thanks to the increasing demand for the limited supply. Cheers for that Nintendo.

If you’ve got the moolah though, you might as well just splash out for one of these completely sick modified NES gaming systems. Seriously nice pieces of kit.