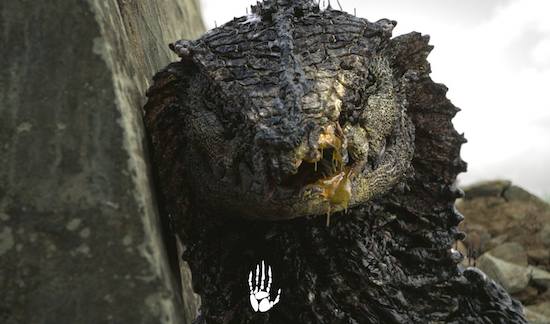 When you’ve made it as a film director, you can do pretty much whatever you want, although you probably need to describe it as a ‘side project’ so everyone doesn’t think you’ve gone completely off the deep end and end up destroying your credibility. It’s not a good move for your future career/bank balance.

This is exactly what Neill Blomkamp – director of District 9, Chappie and Elysium – has done recently. Not wanting to harm his reputation, he’s decided to set up his own project called ‘Oats Studio’ where he can indulge in his ‘experimental’ side. Some of the stuff he’s been working on is going to be streaming on Steam soon, and if the trailer below is anything to go by it’s going to be trippy as hell. Take a look:

Yeah, I don’t really know what’s going on there either but it definitely looks intriguing. You can’t really go wrong with a bunch of weird looking monsters holding humans captive can you?

Unfortunately there isn’t actually a release date for any of this stuff, but it’s vaguely been announced that it’ll be available in the next couple of months, so hopefully there isn’t too long to wait. I’m definitely excited for it.

For more experimental shit, check out some real life human experiments. Shocking doesn’t even begin to cover it.