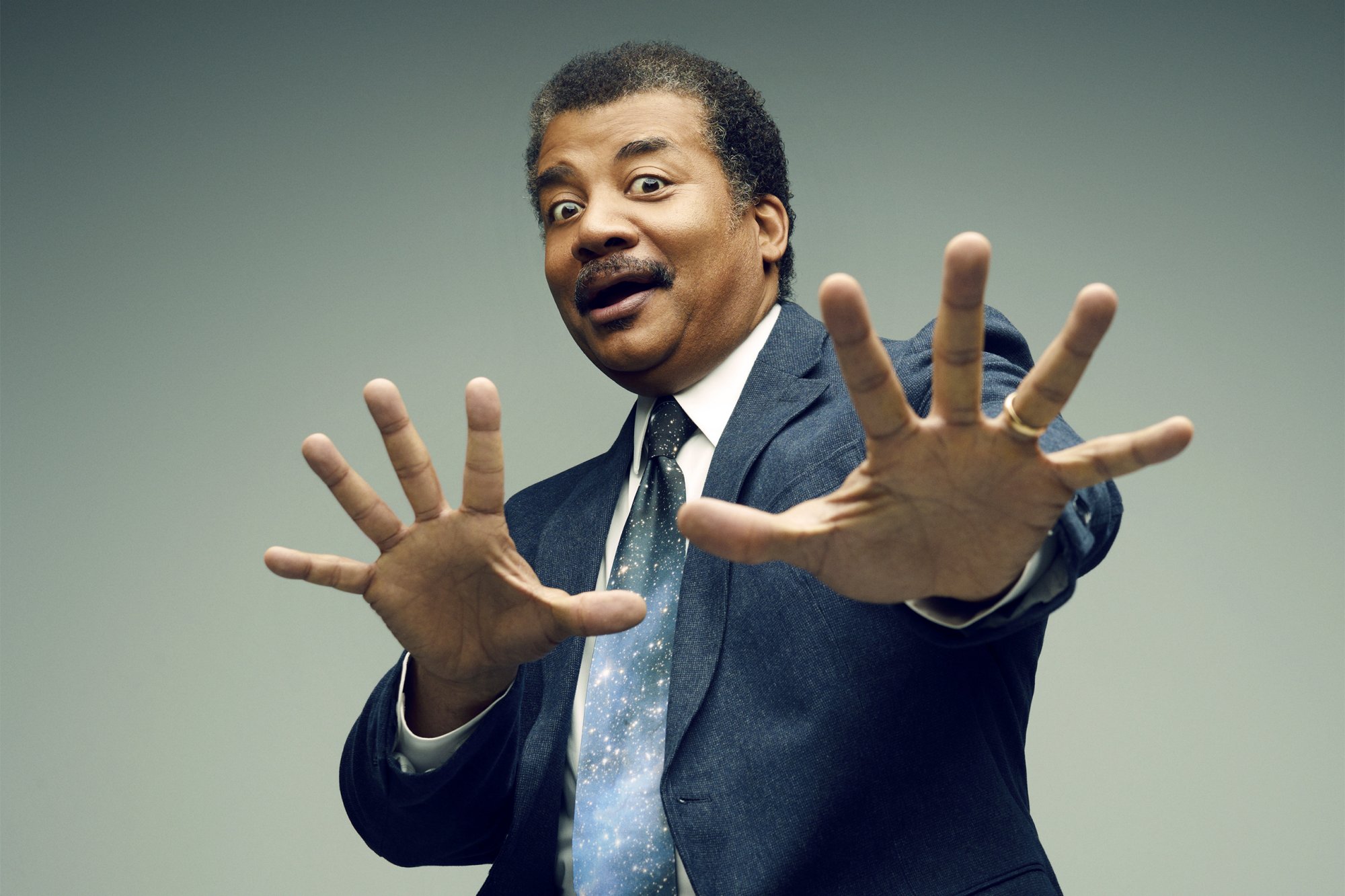 One of the immortal questions that will probably never be satisfactorily answered regards the existence of God and whether or not he/she is actually real.

Historically, there’s never been an adequate answer for this question and there probably never will be, but legendary scientist Neil deGrasse Tyson sure as hell puts up a good effort in this recent interview on the Chelsea show. Check it out:

Decent answer huh? I mean it makes a lot of sense and is very logical, in a way that a scientist would actually approach the question, and you can’t really argue with it based on the evidence available.

Of course though, faith is blind so I doubt it’s going to change the minds of any of the true believers out there, but it’s still nice to be able to throw out an explanation like that if you ever get stuck in a theological debate with anyone. Not that that happens too often, but hey, at least you know it’s there now.

For an alternative viewpoint though, check out the views of this scientist who reckons he has definitive proof that God created the universe. Curve ball.