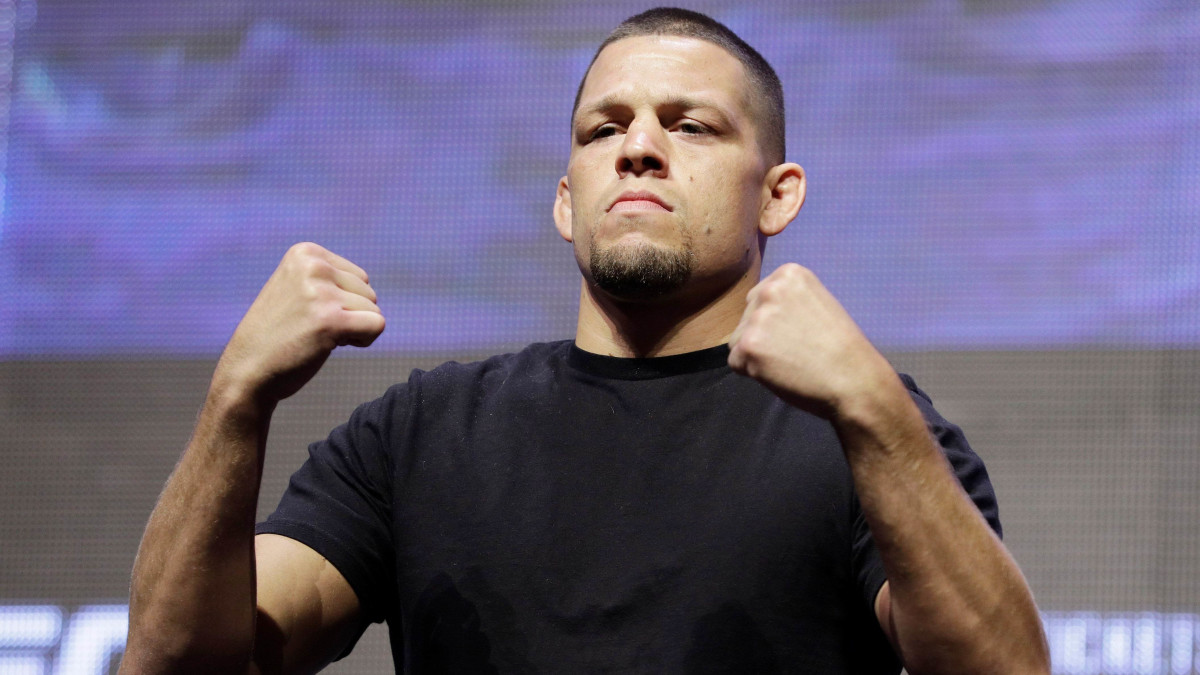 Nate Diaz is one of the biggest names in MMA thanks to his series with Conor McGregor and he was due to headline UFC 244 at Madison Square Garden next weekend against Jorge Masdival for the inaugural Bad Mother Fucker championship, but this has all been thrown into disarray after a tweet he posted last night.

Taking to everyone’s favourite app to write a statement on and then post online (Notes), Nate said the following:

Your all on steroids not me pic.twitter.com/ykrZmRIoPS

Damn that is some serious shit. You’ve obviously gotta remember that a sporting commission once banned Nate’s brother Nick for life from competing because he was smoking weed to understand why he’s a bit distrustful of these organisations and why he’s chosen to take this course of action because it is pretty extreme. It makes sense coming from his position though.

Not really sure what’s going to happen with this but apparently Leon Edwards is on standby for the main event in case one of these guys got injured, so I guess that might end up happening. Everyone would be disappointed by that though as no offence to Edwards, everyone wants to see Masdival and Diaz go at it because they really are two of the baddest motherfuckers in the game, hence the creation of the title for them. Fingers crossed Dana White can make it happen – he’s done it before.