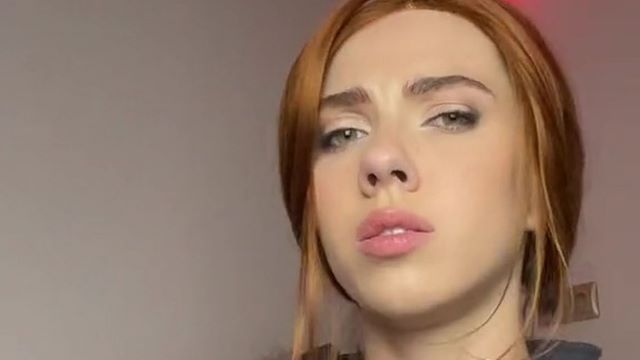 When you look remarkably like an A-list Hollywood celebrity in the age of the internet, there’s only one thing you can do about it really – milk it for all its worth.

Sure enough, a Russian TikToker who bears a striking resemblance to Scarlett Johansson has spent the last few weeks dressing up as Black Widow and racking up a stupendous amount of followers – over 7 million (!) at time of publishing.

She’s also renamed herself ‘Kate Johansson’ – talk about going all in!

For the man who built a Scarlett Johansson robot from scratch to ‘fulfil his childhood dream’, click HERE. Wait until he gets a load of Natasha…