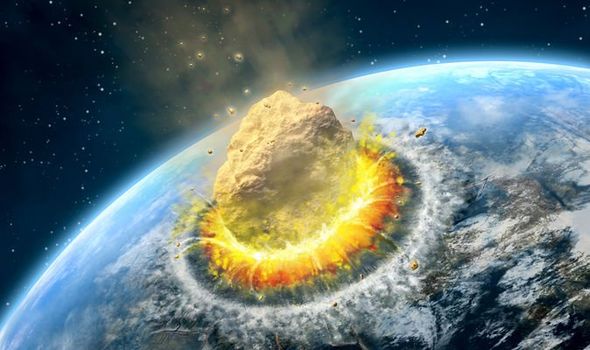 Not another global catastrophe.

As if 2020 hadn’t been stressful enough already with Coronavirus and threats of World War III starting, then now we have to deal with another potential way that civilisation as we know it could be destroyed with the news that NASA are tracking a 4km asteroid that could potentially hit the Earth and end life as we know it.

For the sake of comparison, the asteroid that destroyed the dinosaurs is thought to have been around 10km wide and that destroyed all life on the planet, so I guess if this one hits it might destroy 50% of it instead. Damn.

The good news is that scientists reckon that it should just about miss our planet, stating it will make a ‘close approach’ on April 29th. Nothing is ever certain with these calculations though, so if there’s anything you desperately wanna do in your life then maybe try and do it before April 29th.

Astronomers have previously estimated that such an asteroid has a less than 1/50,000 chance of hitting Earth every 100 years, so we should be OK – but you never know. Dr Bruce Betts from The Planetary Society said the following about asteroids hitting the Earth: 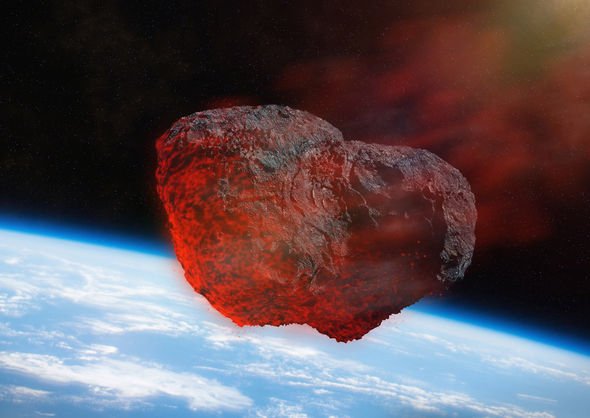 Small asteroids – few metres – hit frequently and burn up in the atmosphere and do little damage.

Chelyabinsk size asteroids – about 20m that hit in 2013 – create shock waves that shatter windows and cause injuries.

Tunguska sized – about 40m that hit Siberia in 1908 – could completely destroy a city or create a tsunami.

Larger asteroids that hit on average less often could cause regional destruction.

Even larger asteroids that hit even less frequently could cause a global catastrophe.

Well, it definitely sounds like this asteroid could screw a lot of things up if it hits so we better keep our fingers crossed that it doesn’t. Not really sure why NASA even bother releasing news like this when they know that all it’s gonna do is get everyone scared, but I suppose they’re trying to increase their budget or something I dunno.

For more asteroids, check out this old article we wrote about how to save the world from an asteroid collision. Shame NASA didn’t read that one hey?