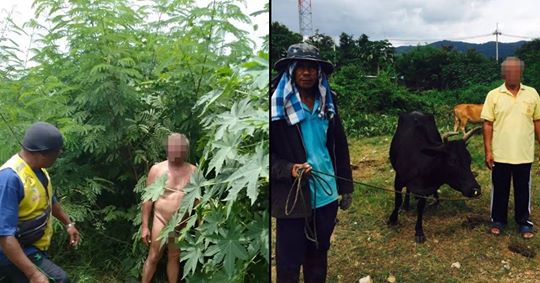 There seems to be a number of elderly people going around trying to have sex with animals at the moment, but the guy in this story actually managed to have sex with one and  was enjoying it so much that actually had to be physically restrained by the people that caught him in the act and prevented from continuing the old pump and thrust on it.

The attack occurred over in Thailand where the 68 year old man was discovered naked with sperm all over his legs in a field with two year old cow Nom. Apparently there had been stories circulating about Nom being a great lay and these were confirmed by the OAP himself when he was questioned about it, offering the following excuse: 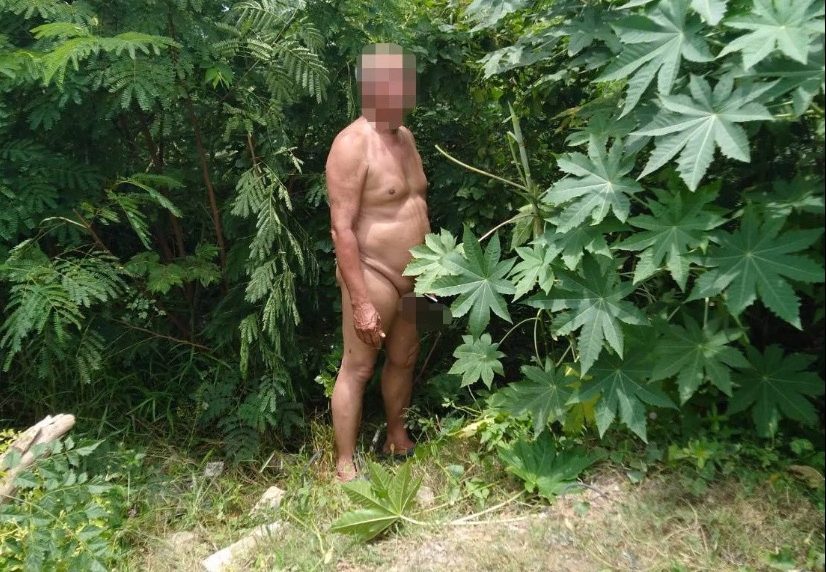 The cow was not hurt and I only did it for pleasure. I have friends who have done it before and they told me it felt good so I wanted to try.

Makes sense – people are always trying things that their friends recommend for fun. And if you’re 68 and they’re saying that having sex with a young cow is fun, wouldn’t YOU give it a shot as well?

Unfortunately the guy did crack when he was taken back to the police station for questioning, admitting that it wasn’t his first time and he had done it with a number of small animals before in the past. Sadly though, there aren’t any laws on bestiality in Thailand so this guy was just fined £8 for public nudity and sent on his way. Seems likely that he’ll continue to have sex with small animals and there isn’t really anything anyone else can do about it over there.

Pretty grim really- especially if all his friends are at it as well hey? Let’s hope he learns the error of his ways though or the people that caught him do more to keep the cow safe and to prevent him from violating it again. Like cutting his dick off or something.

For more of the same, check out this interview with a guy who has been having sex with horses for 20 years. What an effort.