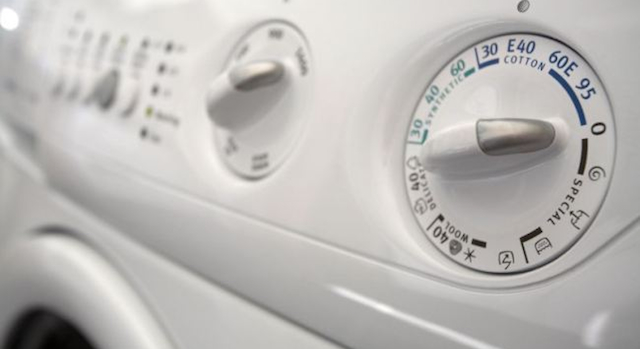 When hide and seek goes wrong, sometimes you can end up stuck in a washing machine naked.

This doesn’t sound like any game of hide and seek that I’ve ever been a part of, but I I haven’t played it since I was about seven years old and so am probably not aware of the ‘adult version’ of the game.

They turned up and there was an uncomfortable 20 minute period for everyone involved where they struggled to get him out of the washing machine. Eventually, after using some olive oil as a lubricant (ewww) they managed to pop him out. Needless to say, the dude was really embarrassed and probably won’t be repeating the tale to anyone anytime soon.

Sergeant Michelle De Araugo – who was present as they tried to get him out of the washing machine – stated that ‘It was just a game gone wrong’. Deadpan.