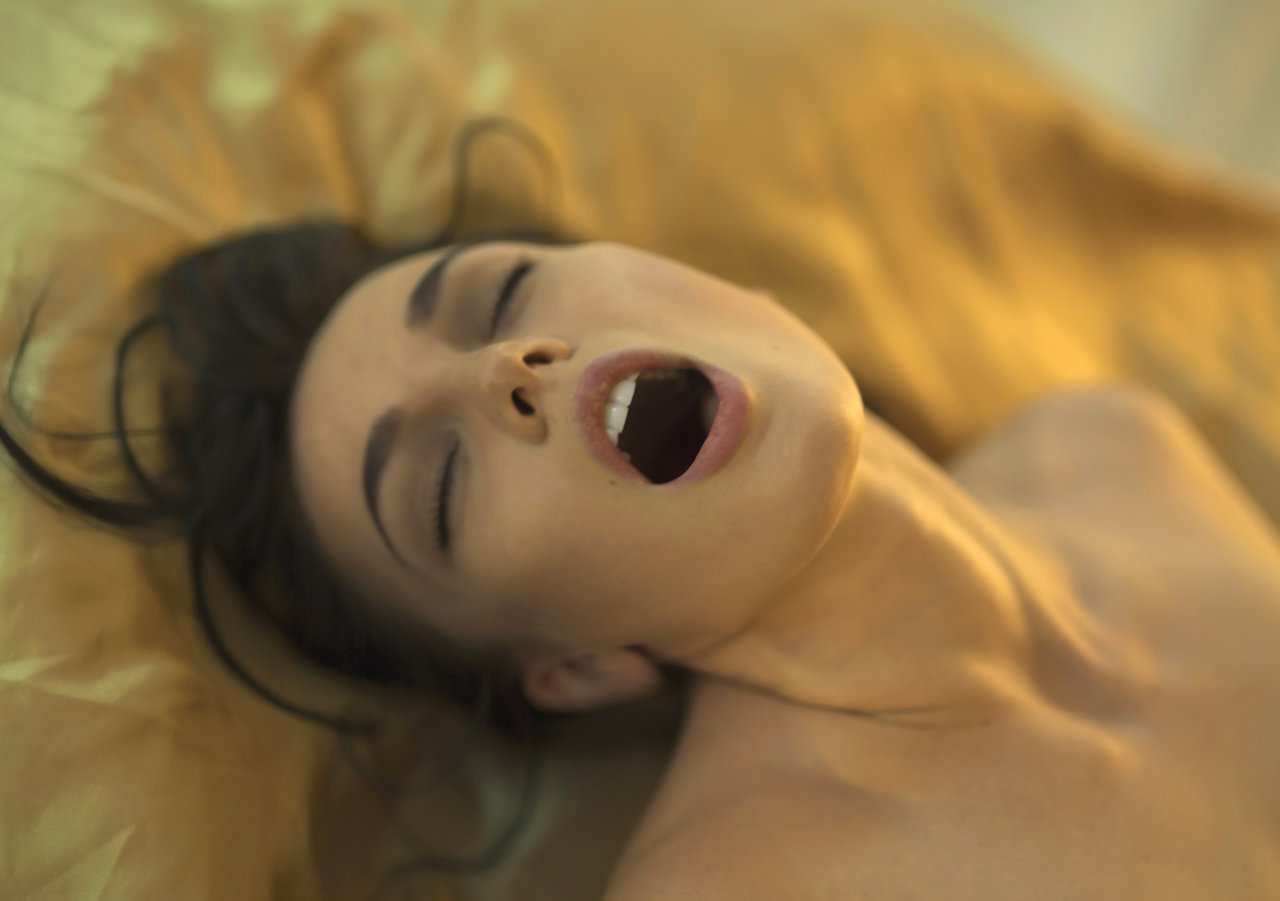 Strum away my friend.

The female orgasm can seem like a mysterious phenomenon to a lot of men, which is why there are many suggestions circulating around the world on how to achieve it.

The most recent idea requires little to no effort at all, suggesting that women can climax simply by listening to a specific musical note.

A scientist on Ultimate Guitar has claimed that he plans on conducting an experiment with his lover by making her sit on a bass amp while playing the magical note – F#. Certainly beats the experiments we tried in science class.

Apparently, the deeper the note, the deeper the vibration, which kind of makes sense. One guy named Craig Huxley took this idea even further by creating what he calls the Blaster Beam – an instrument that can induce a female orgasm with one note, simply by having them sit in the room where it’s being played.

One urban myth claims that the note was included in the 1979 film ‘Star Trek: The Movie’ and that when this was performed in 1990 in New York, several women in the audience all came. The reason for this? Well, Craig reckons it’s about “stimulating the chakras.”

Seems like this is something I’d have to see to believe. If you’re interested, why not try it at home tonight with your partner? Beats sitting around and watching TV all night.