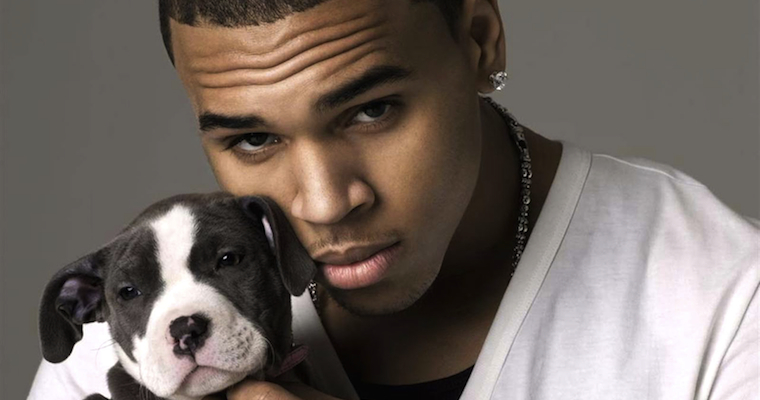 What happened at the Beige (Brit) Awards? Has Chris Brown got money on his head? What is Limp Bizkitâ€™s last chance at fame??? 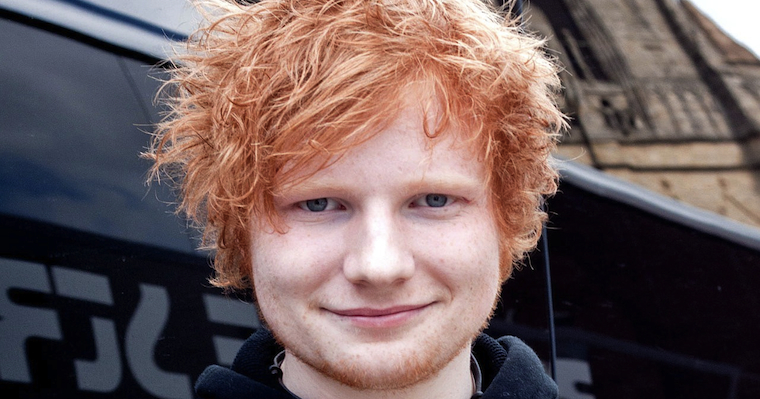 What happened at the Beige (Brit) Awards? Has Chris Brown got money on his head? What is Limp Bizkit’s last chance at fame???

So it’s been a busy week in the music world this past seven days, with boring award shows, once famous bands trying to get back on the bandwagon and talentless troglodytes trying to make money in any way shape or form. Actually, this is pretty much a standard week in the music industry but all this news gives me a chance to ridicule certain people, and maybe on the odd time praise certain artists… Don’t worry though, the praising is rare.

So I was going to do a huge wrap up of the Brit Awards and how they pretty much exemplified how the UK music scene has turned a distinct shade of brown, but Kate Brooks beat me to it and took all the thoughts out of my head producing a great article.

On a serious note though, that award ceremony is the one night a year when you realise the state of British music and how dull it’s really become. What has Ed Sheeran actually contributed to the British music scene over the past year apart from making dumbed down pop ballads? Do the ‘music men in suits’ just love him because he’s the first ever alt-ginger rapper? At least that minimalistic quiet kid James Blake actually pushes some musical boundaries. As for the best album category, this should be judged by the public, not by sales and statistics. I also like how they throw in every mercury music prize winner once a year just for a token choice. Obviously they will never win.

I could go on forever about these awards and how predictable they are but I won’t, instead I’ll just show you the idiots who choose the nominees… 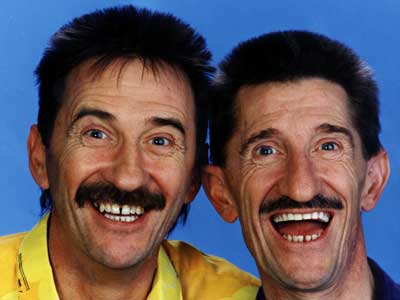