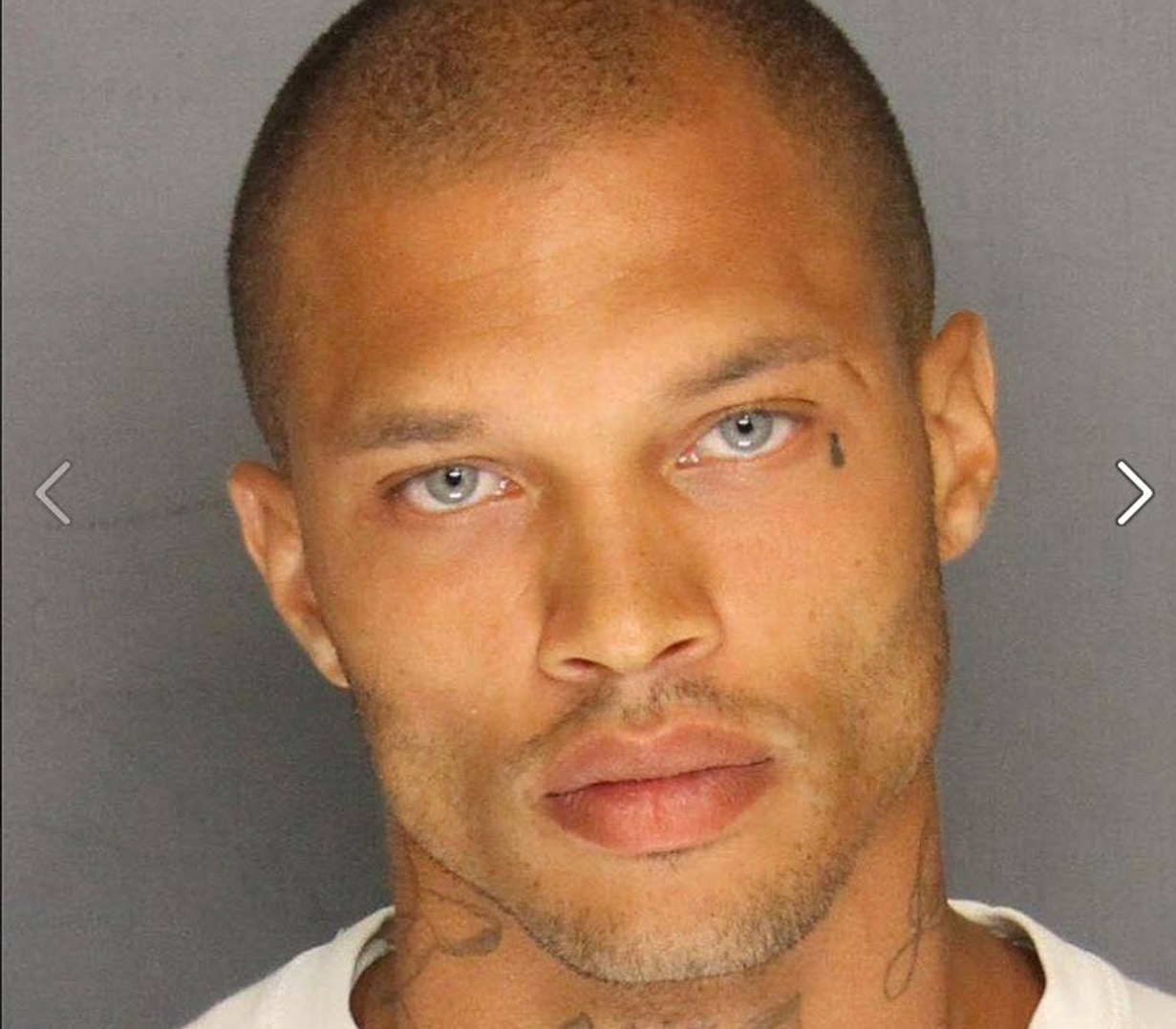 Even his mug shot couldn’t keep him out of the slammer.

About a year ago, Jeremy Meeks’ mug shot went viral when girls all around the world went wet at the sight of it.

Despite the fact that he had been in and out of prison for almost a decade, all the women in the world seemed to forget this as they declared him the dreamiest guy in the universe. Modelling agencies were queuing up around the block to sign him too. 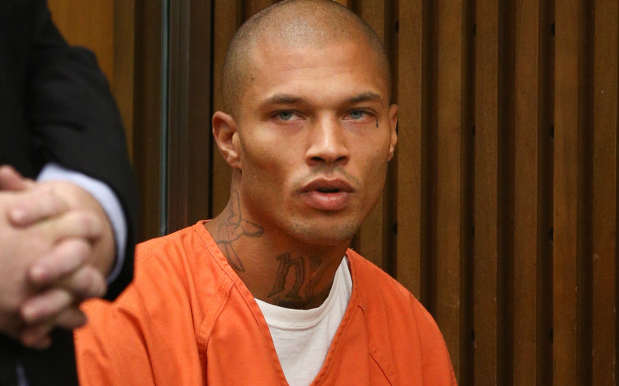 Unfortunately for all of those people though, Jeremy got sent down on Thursday for the crime that he originally received the mug shot for – being a known felon in possession of a loaded firearm. He’s going down for a minimum of two years for carrying around a .45 caliber pistol like it ain’t no big thing.

I suppose now the only photographs he’ll be posing for are more mug shots. That will probably be enough to get the buzz about him going again before his release in 2017 and the inevitable modelling contract he’ll receive on his release. Make sure you’ve got a spare pair of panties ladies.