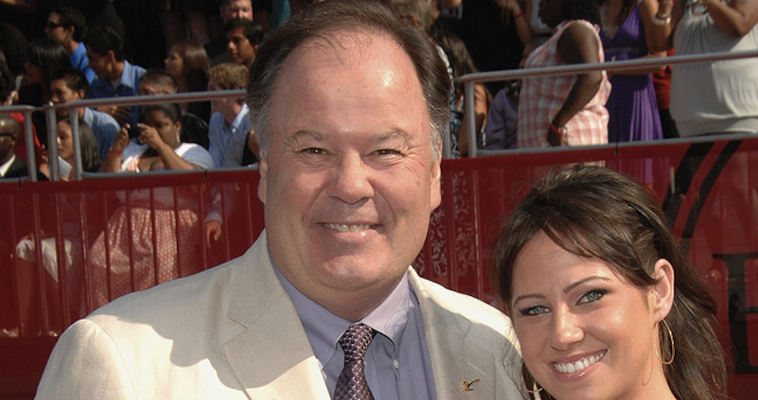 Capeside High comes to the WWE. 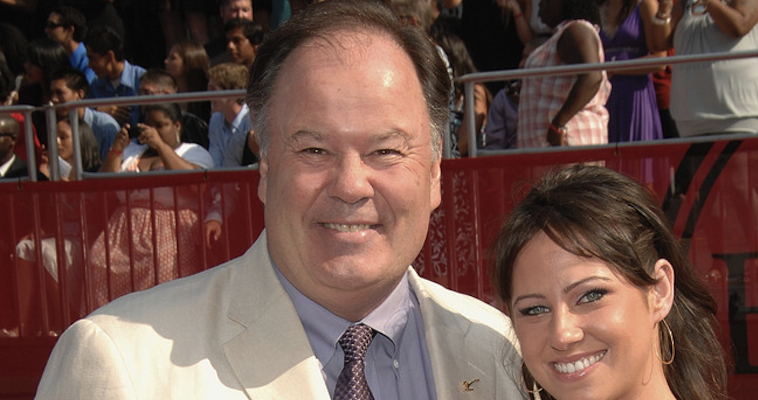 I don’t watch wrestling that much anymore – as every post I ever write about wrestling seems to begin – but I might have to tune in tonight as it looks as though Mr Belding from Saved By The Bell is going to show up. Apparently Mr Belding – real name Dennis Haskins – announced on twitter and some radio show last week that he was just going to be at the event, but since then the internet has gone completey crazy over his appearance and an online petition has emerged which is aiming to get Mr Belding to fill the General Manager’s role on Raw tonight!

I don’t really understand this general manager thing because when I used to watch Raw it didn’t exist so I’m not really sure what Mr Belding would be doing if he got the role, but I imagine it’s just picking the matches and being a douche to John Cena or something, which I’m sure Mr Belding would be great at. It would be awesome to see Mr Belding get a Stone Cold Stunner or a Rock Bottom too – but I guess that isn’t gonna happen because neither of those guys are in wrestling amymore. I guess we’ll just have to make do with seeing him get FU’ed or something.  Although it might be kinda hard to pick Mr Belding up as he’s looking pretty massive these days, so maybe he’ll just get elbow dropped or something.

The petition currently has over 15,000 signatures and you can check it out here. Raw is on tonight sometime.