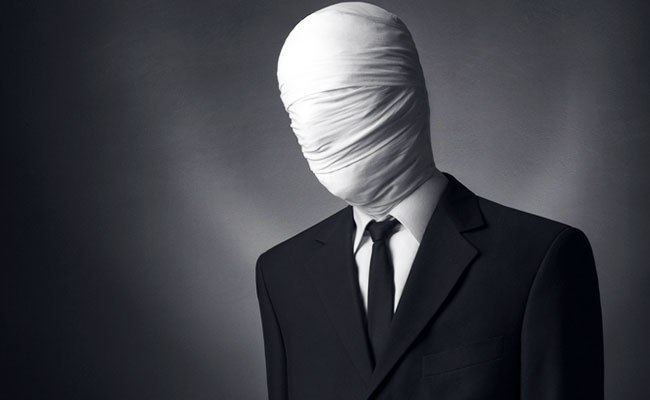 From internet meme to the big screen.

The Slender Man is a real anomaly as it’s possibly (certainly the only one that I can think of) the only internet meme that has taken on a life of its own and become a staple in the lexicon of modern day horror fans. The fact that it was allegedly responsible for two teen girls almost murdering their friend a couple of years ago (which you can find out all about in the upcoming HBO documentary) is just mind-blowing and makes its story even more shocking.

In fact, the meme has gathered so much momentum at this point that it’s going to be made into a movie by the production company Screen Gems, featuring a script by David Birke. This pretty much seems like a match made in heaven, as Screen Gems have been responsible for horror movies like The Mothman Prophecies, Boogeyman, The Exorcism of Emily Rose, Hostel and the Resident Evil series, whereas Birke has written screenplays about the lives of real life serial killers Jeffrey Dahmer and John Wayne Gacy. 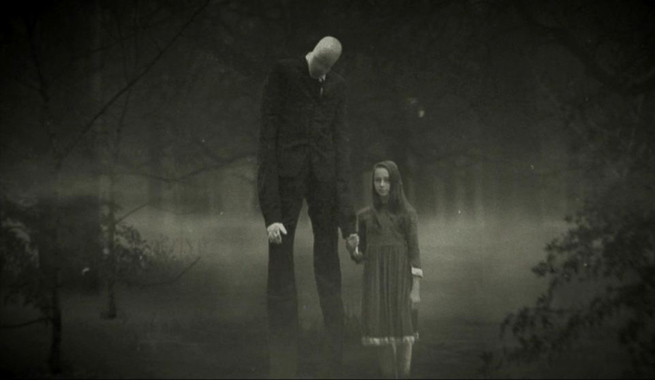 I’m not really sure how they’re going to play out the origin of Slender Man in this but I’m interested to see where it’s going and confident they won’t fuck it up. The movie is scheduled to go into production in late 2016 for a release date sometime next year. No news on casting or a director yet but we’ll let you know when it comes to light.

In the meantime, brush up on the story of Slender Man by clicking here.