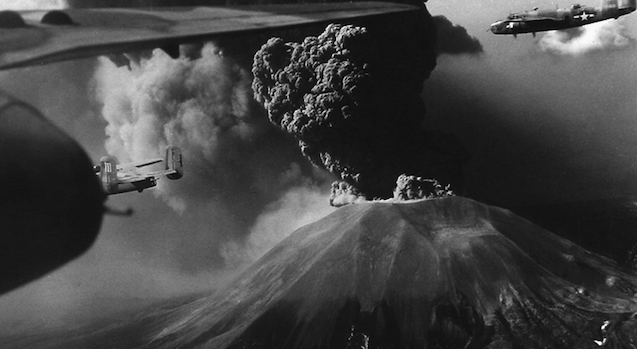 The last time Mount Vesuvius erupted was in 1944 and judging by these photos it made a right mess.

Mount Vesuvius in Naples, Italy, is best known for the eruption in 79 AD that destroyed and buried Pompeii and Herculaneum. However, it still erupts at least once a century and destroys anything nearby.

It last erupted in 1944 and destroyed the villages of San Sebastiano al Vesuvio, Massa di Somma, Ottaviano, and part of San Giorgio a Cremano. It also destroyed some of the Allied airplanes that were stationed in Italy at the time, with estimates that about around 80 of them were damaged.

This film and these pictures were taken at the time and are really mindblowing and demonstrate just how much damage the unbridled power of nature can cause. Let’s hope we aren’t anywhere near Vesuvius the next time she decides to erupt. 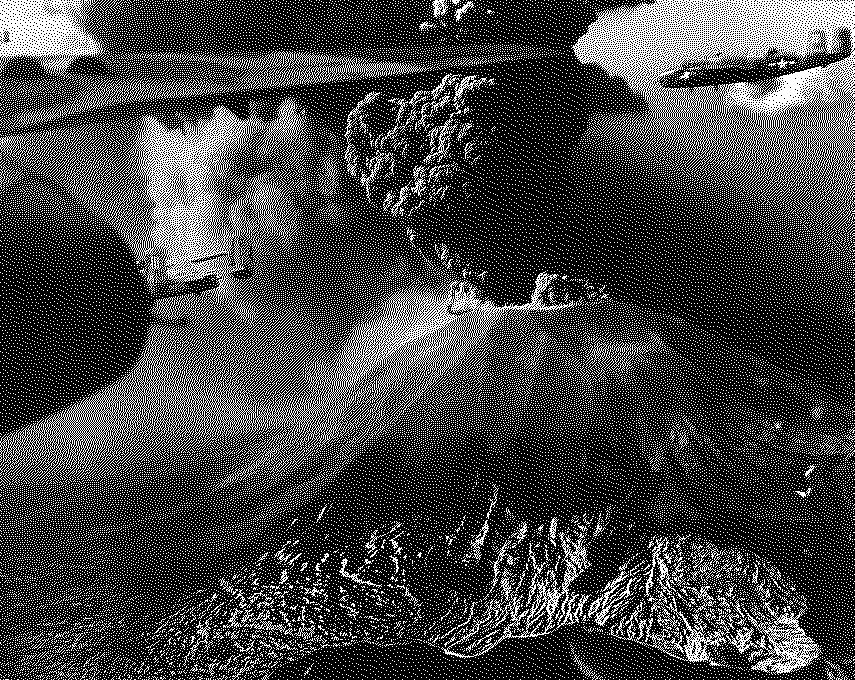 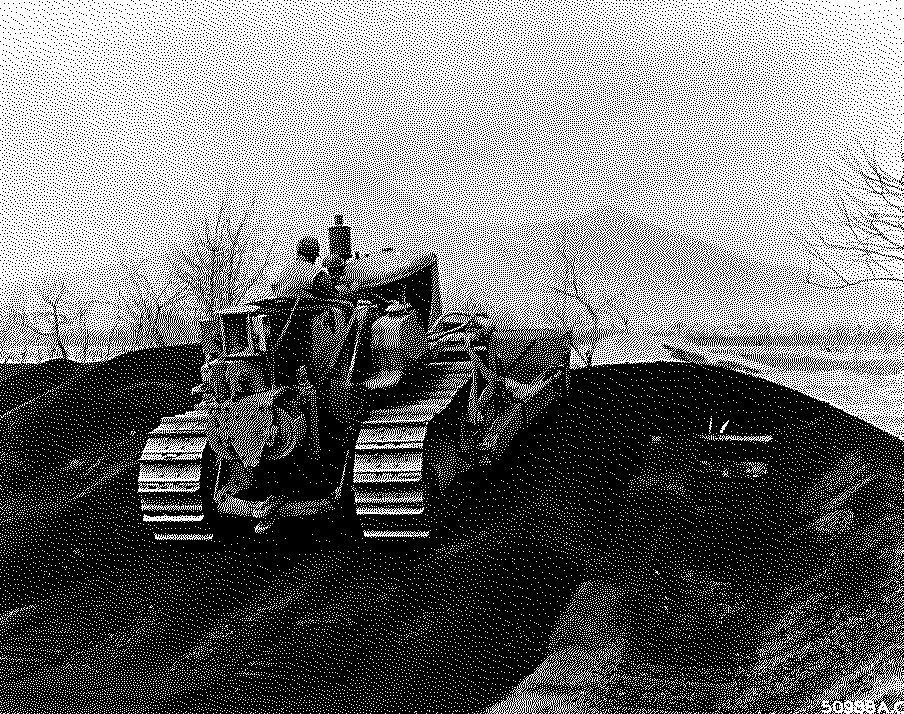 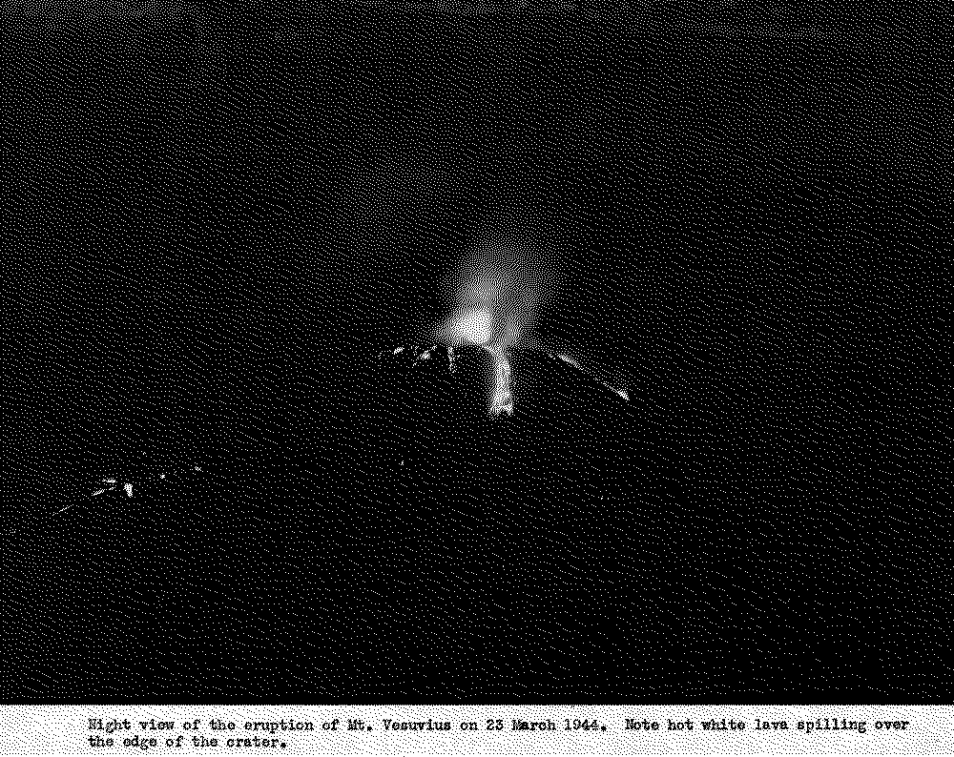 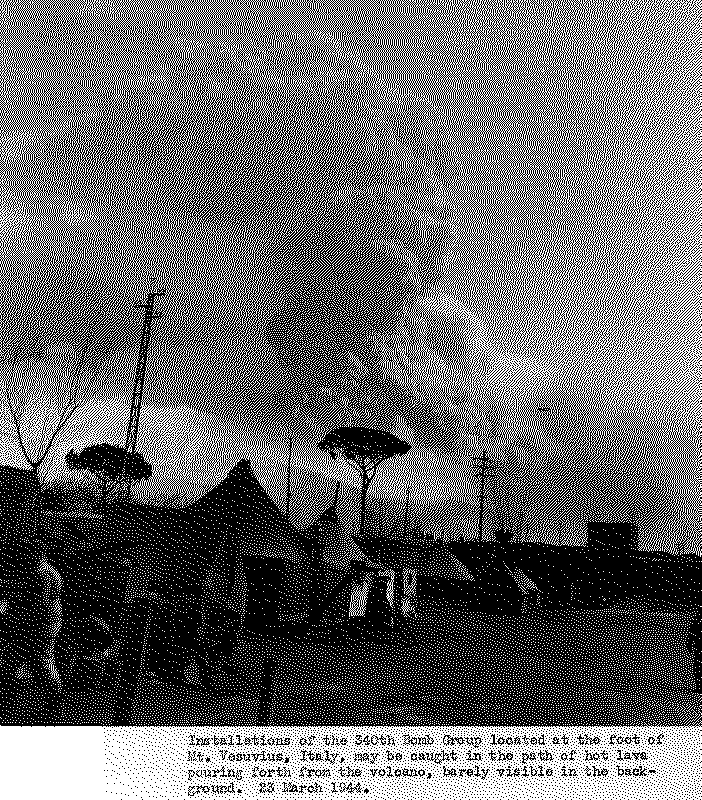 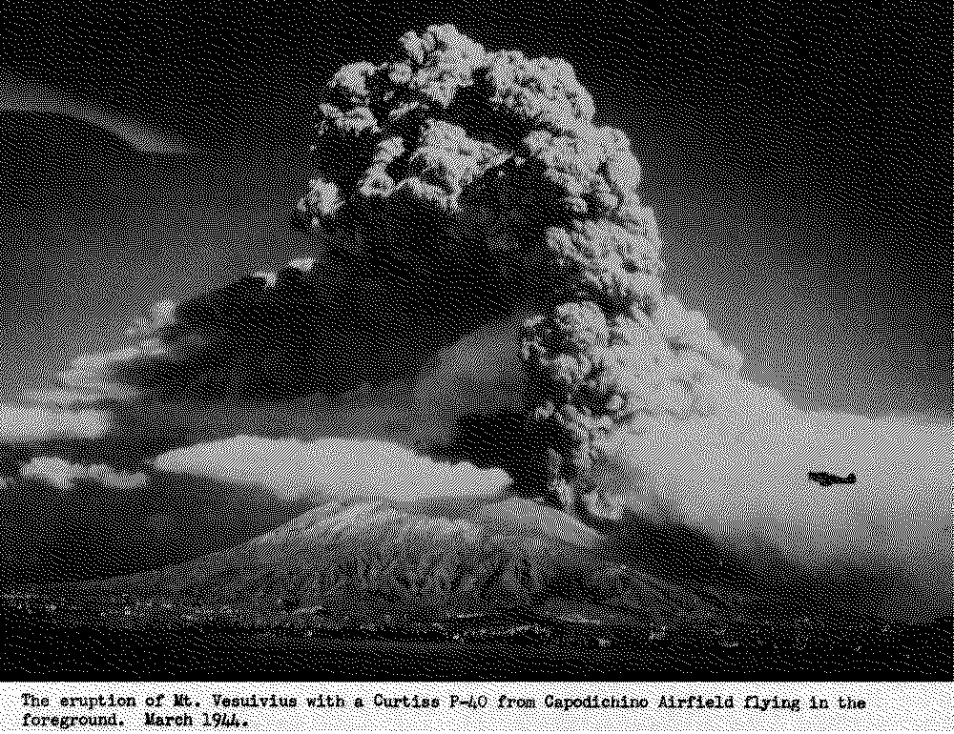 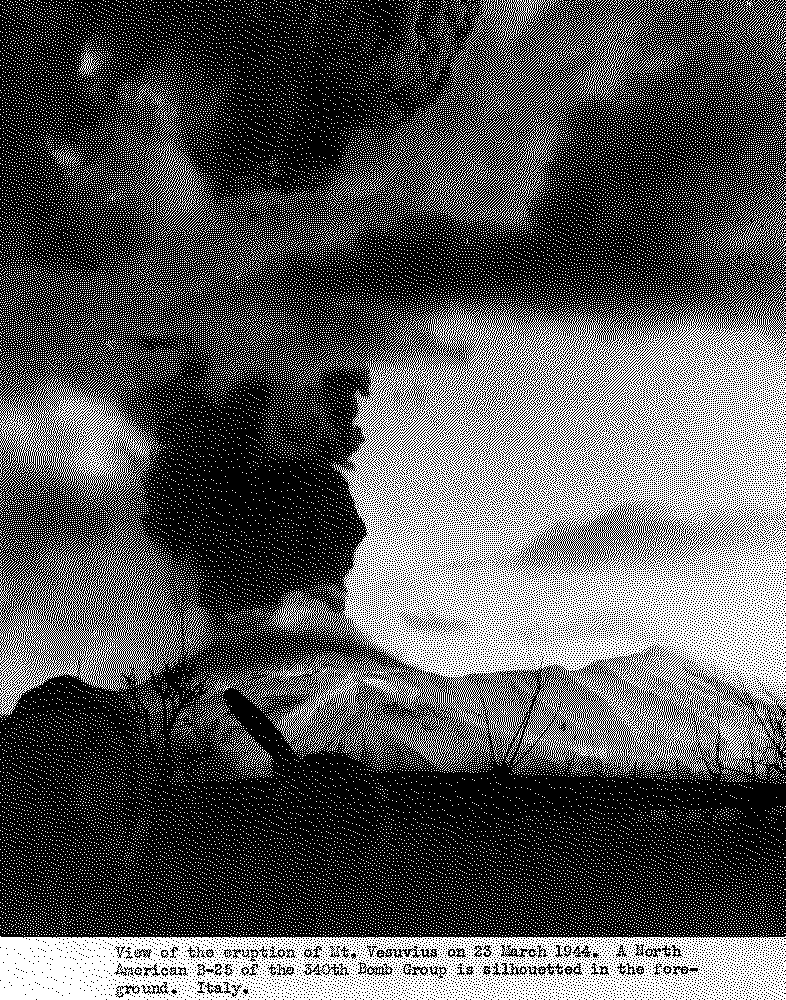