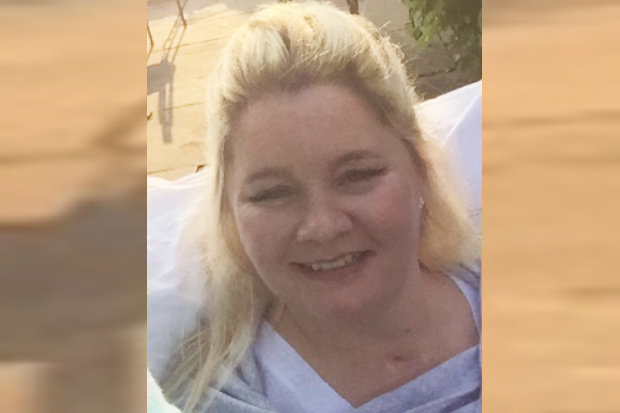 Having sex is supposed to be one of the most enjoyable things that you can do as a human being, but unfortunately there are a whole bunch of tragic incidents that have been associated with the act – with the contents of this article being another one.

46 year old Claire Busby was tragically left paralysed after a late night session with her partner John Marshall after she was performing a sex act on her knees in the middle of the bed. Any guesses what that might be? Anyway, when she swung her legs round to change position and lay down on her back the bed gave way and she fell off the end, hitting her head and leaving her paralysed:

I spun around, I put my hand down and then I felt like I was catapulted off the back of the bed.

My head hit the floor, I fell to the side and then I heard like a spring in my body snap, it felt like. 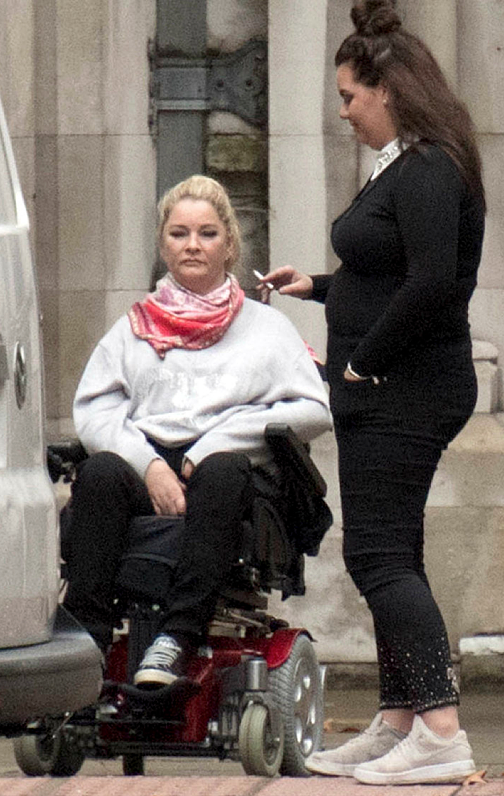 Very articulate there from Claire. But in all seriousness that’s absolutely awful – imagine being in the throes of passion with your lover and then suddenly you’re paralysed for the rest of your life. That’s literally a complete 180 switch on what’s going on in the worst way possible.

Claire has now decided to sue the bed company that provided the bed for her – Beds are Uzzzz – for £1 million, claiming that it was defective and not assembled properly. In fairness, the bed was only one week old when this allegedly happened, although the weird thing is that this happened back in 2013 yet it’s only just going to trial now. I know that these things can drag on and I imagine the bed company did everything they could to not take it to trial, but even so that seems like a hell of a long time. Just saying.

The case hinges on whether or not the bed was defective at the time of Claire’s injuries and whether or not these defects led or contributed to them. No idea how they intend to prove that either way five years after the event, but the hearing’s happening and we’ll keep you posted.

For more sex injuries, check out some of the worst that we’ve ever come across. This one would probably rate up there to be fair.