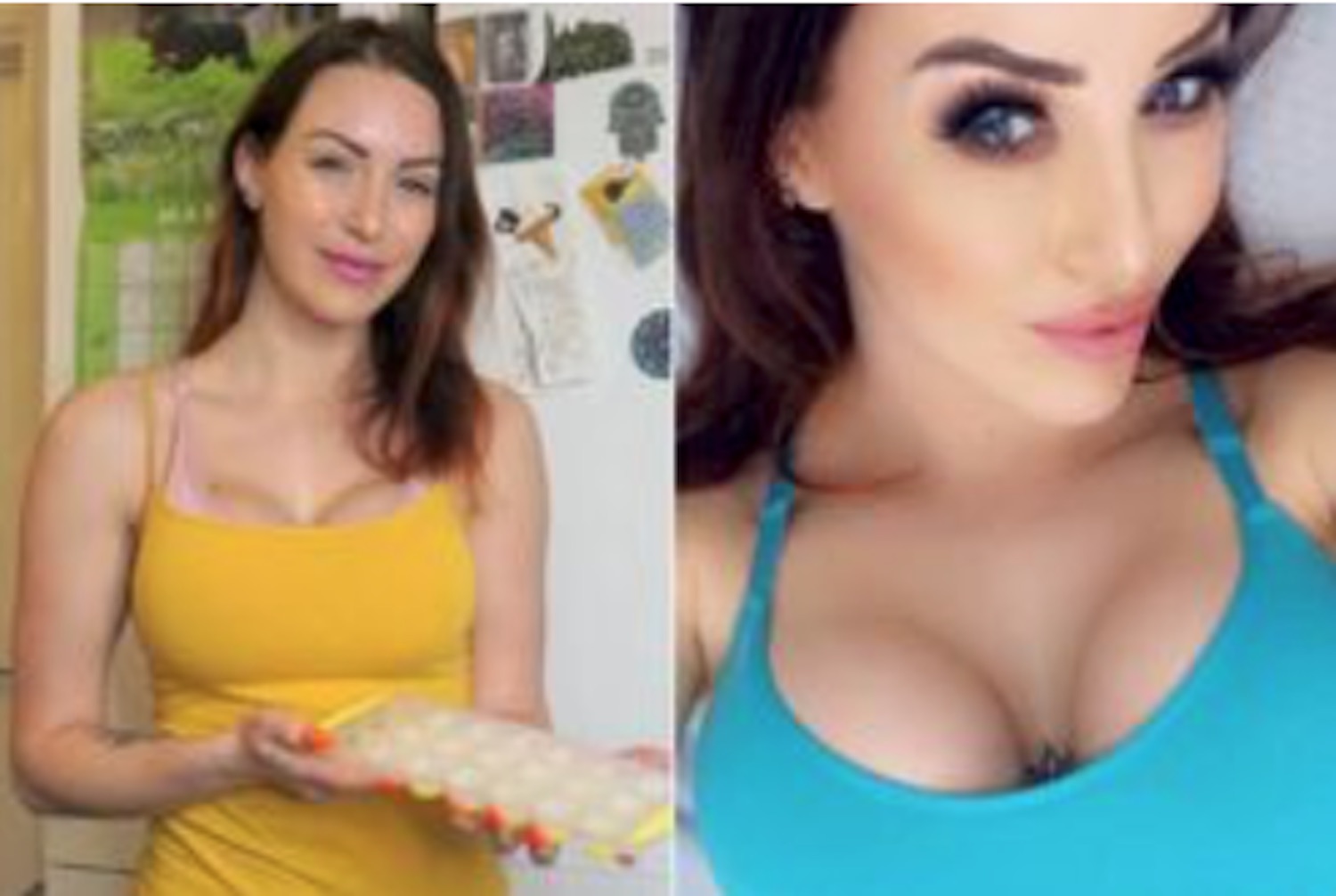 Given that Coronavirus is ravaging the population of the world right now in a way that I don’t think any of us have really ever seen before in our lifetimes, I haven’t heard that many people coming up with dumb cures for it that they think might work.

Sure, there was the salt water spray in Korea that actually ended up infecting people rather than curing them in South Korea, but other than that this woman drinking semen on the reg is the only one so far. 32 year old mother Tracey Kiss is planning on drinking her boyfriend’s semen every day either directly or having him spunk some into her daily semen in a bid to ward off the virus.

Here’s what she told The Sun:

The purity of it is just wonderful.

People are stocking up on pasta, but really it’s about looking at your health and looking at what goes in your body.

It’s everything you need in one daily dose.

It’s a really normal part of my life – it contains a lot of nutrients, vitamins and minerals.

Well that’s nice for her I suppose, even if it seems to have no basis in science whatsoever. This was confirmed by Dr Sarah Jarvis, who said the following:

There are hundreds of myths out there about how to protect yourself against Covid-19. Most of them are exactly that – myths.

The idea of drinking semen doesn’t have the slightest nugget of science behind it and is frankly extremely worrying.

There is absolutely no benefit to drinking semen from one known ‘donor’ even when you know everything about their sexual history.

But if you are taking in semen from more than one person, you would run the risk of sexually transmitted infections as well.

There are clear ways you can protect yourself and they are the messages we are giving out constantly – thorough handwashing, using 60 per cent plus sanitiser gel when soap and water aren’t available and avoiding contact with others as much as possible.

Please don’t listen to any other nonsense.

I guess in these troubled times people need something to hold onto and if that’s drinking semen then who are we to judge them? At the very least Tracy seems to be confident and enjoying herself and I imagine her boyfriend probably is as well, so let’s not rinse them too hard hey – until she ends up contracting Coronavirus of course, despite her miracle vaccine. Then we’ll go as hard as we like on her.

For more of the same, check out this story about a Polish man forcing his wife to drink his semen. Did she not know the benefits of it?