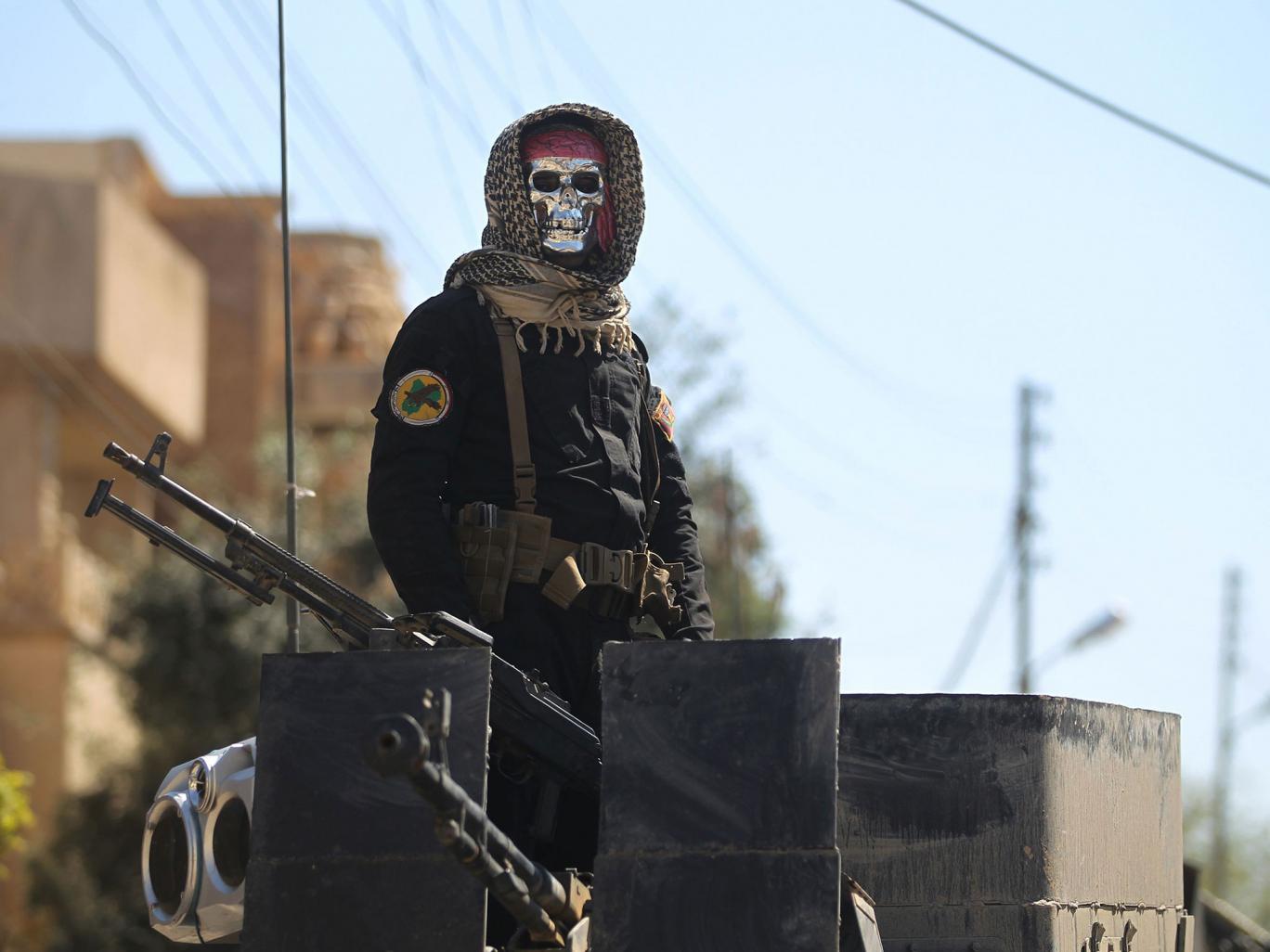 Way back in October, allied forces finally decided to make a move on the ISIS stronghold of Mosul and figured that they should have been able to seize control of the city in a couple of months.

Of course, it didn’t go like that at all and they’re still entrenched in a battle there, but it seems like they’re slowly making progress following the latest announcement from Iraqi forces. They’ve revealed that they’ve conquered the Zanjili neighbourhood, which means that now the only ISIS strongholds in the city are two districts along the western banks of the Tigris river – the densely populated Old City centre and the Medical City. 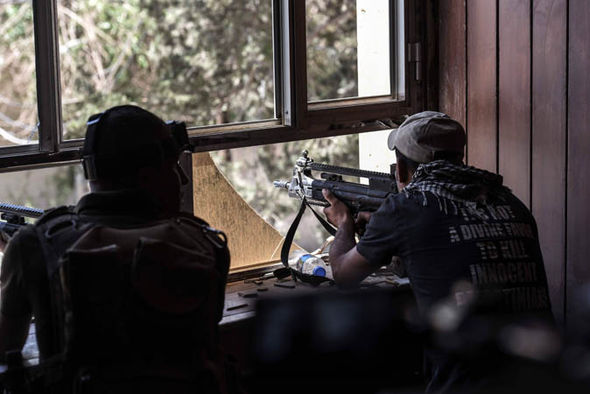 Once these two districts are conquered then ISIS will effectively be driven out of Mosul and the Islamic caliphate that they declared in 2014 over parts of Iraq and Syria will be over. The US backed Iraqi army thinks that it’s only a matter of time before this is the case, although given how far out they were with their original estimates for the taking of the city, who knows how long it will take?

The process has taken way longer than originally thought because ISIS forces have holed up in the middle of civilian areas, which means that it’s way harder for the armed forces to rat them out and capture them/kill them. Hopefully it won’t be too much longer until the city is taken though.

For more ISIS, check out the story of this guy who was held captive by them – and reckons he knows how to defeat them. Interesting.