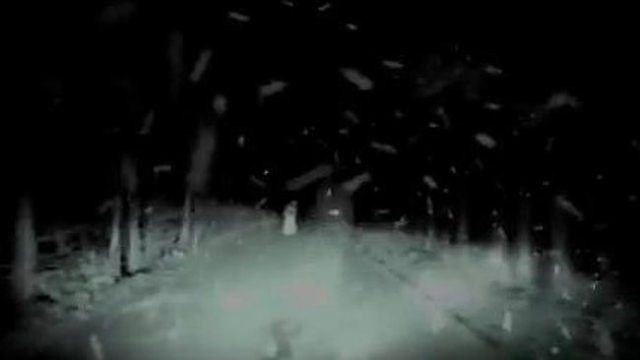 Adverts aren’t traditionally spooky, but this one is almost certain to make you jump out of your seat.

Japanese tyre company Autoway Tyres have taken a novel approach to their new advertising campaigns by deciding upon using extreme scare tactics, and this offering has been branded the most terrifying of all. It’s so frightening that it even comes with a terror disclaimer:  ‘Not for the faint of heart. Please refrain from watching the content if any of the following applies to you: – Have any mental or physical health concern and may have to see a doctor regularly. We shall not be liable for any injuries, illness, and damages claimed to be caused by watching the contents’.

It all seems a bit extreme for just an advert but then I’m guessing you haven’t seen it yet. Check it out below if you dare:

Kinda scary right? I was fairly sceptical about anything announcing itself as the ‘most terrifying advert ever’ actually being terrifying because adverts aren’t exactly traditionally terrifying so there isn’t a lot of competition, but I think it did an OK job. If you saw it in the cinema or on TV when you were really baked with no clue as to what was going to happen it in though (hopefully they would drop the warning in those situations) then you would probably shit a brick.

Regardless of the level of fear factor involved in the adverts though, it’s still cool that advertisers are even trying to make adverts like this.