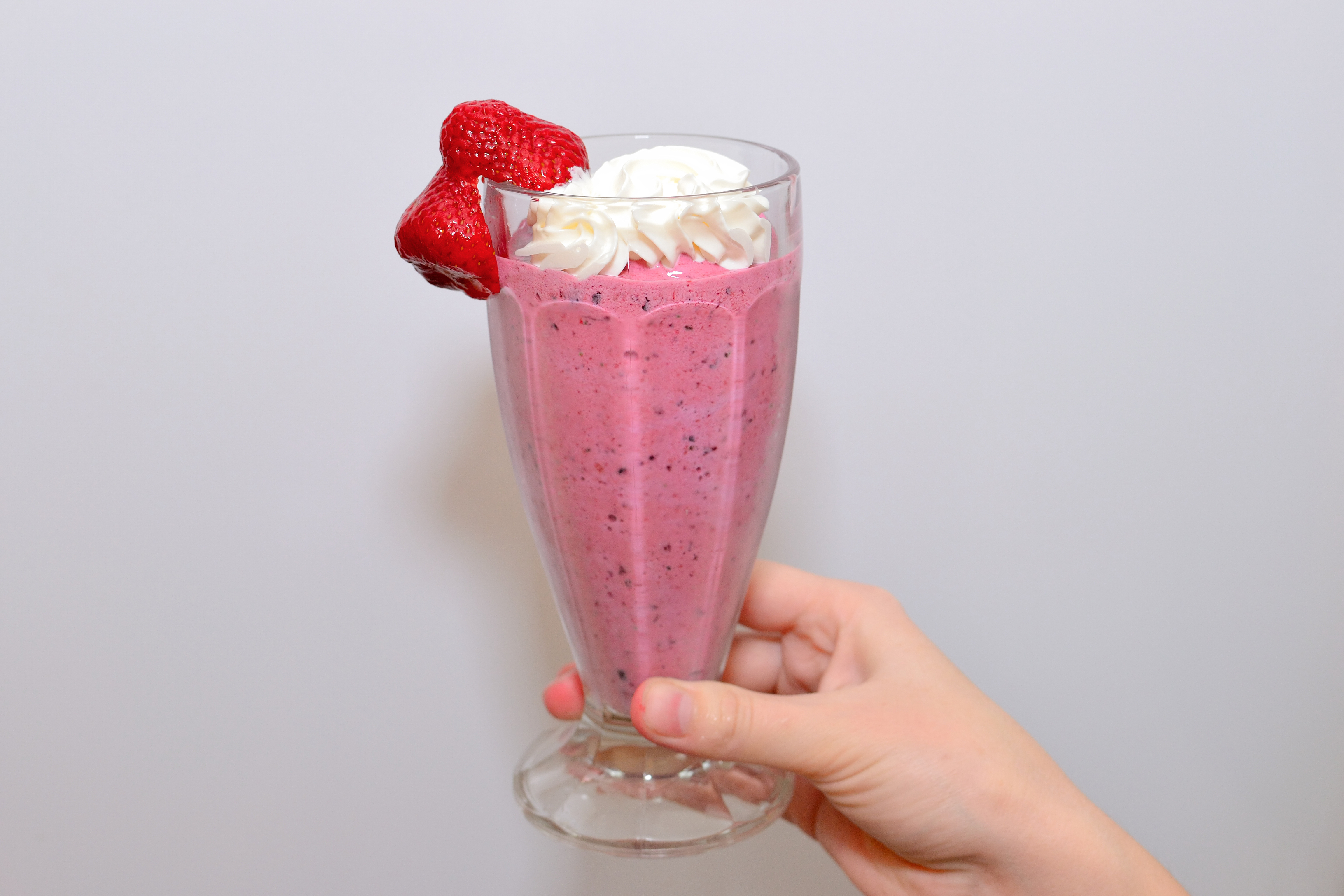 Sex can be a relatively embarrassing act if not done properly. The problem with it is that you have to stay “in the moment” to continue the illusion that you’re not just two animals trying to rub your genitals together.

But sometimes, something just smashes down to ruin your sexy time in the most mortifying way possible. After that, trying to get back into it is out of the question. If this has happened to you, don’t worry – you’re not alone. The wonderful Reddit community decided to provide their embarrassing stories to answer the question: “What happened to make you stop having sex halfway through?” Here goes: