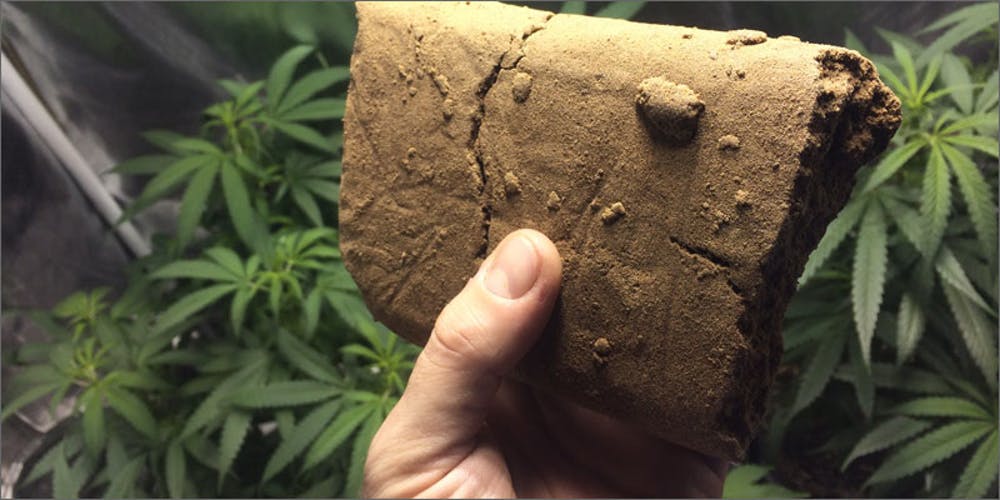 I don’t know what it is about hash, but everyone who smokes it kinda gets looked down upon by other weed smokers just because it’s hash – I guess it’s different but I never really got the stigma.

Well, I kinda do now because it’s being reported that almost all of the hash sold on the street contains faecal bacteria. A study carried out by Spanish University Alfonso X el Sabio y la Complutense and published in the Forensic Science International examined two forms of cannabis resin, those that came shaped in blocks (inglots) or small oblong shaped pieces (acorns). They were shaped like that so they could be easily swallowed and pooped out the other end when they’re smuggled into the country.

Anyway, the study discovered that 93% of the acorn samples were contaminated with E-coli bacteria and 29.4% of the inglot samples were tainted too. This kind of bacteria is traditionally found in the intestines of humans and animals and the study even stated that a lot of the acorns even smelled like poop too. Rank. 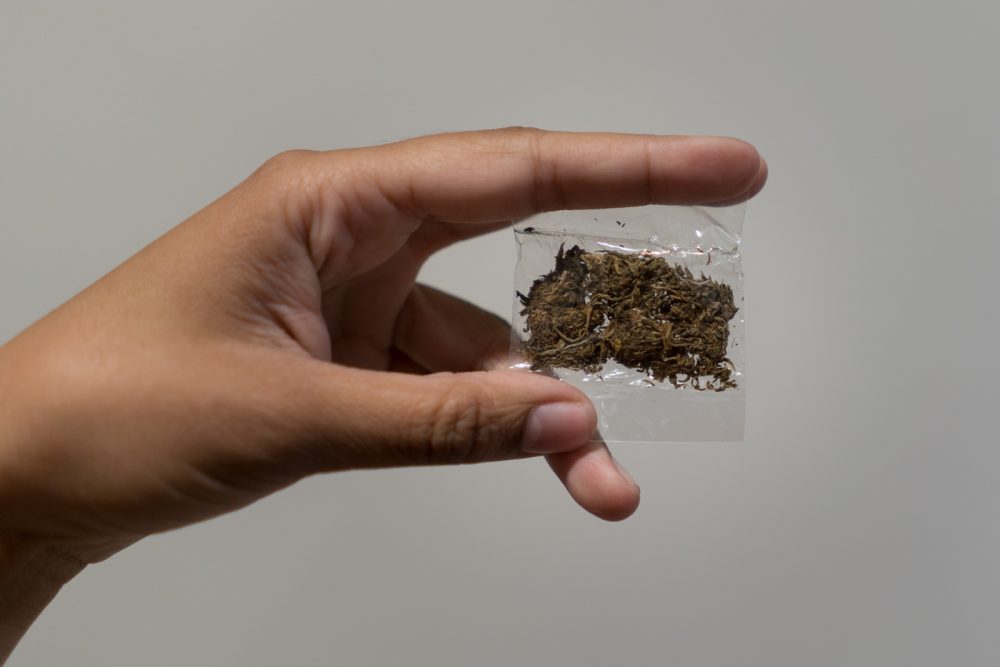 Overall, the study concluded that 88.3% of the samples they investigated across Madrid were not fit for consumption. Most of the time this won’t affect you too badly – perhaps just giving you diarrhoea – but other strains can cause severe abdominal cramps, vomiting, bloody stool, gastroenteritis, urinary tract infections, neonatal meningitis, hemorrhagic colitis and even Crohn’s disease. That’s some serious shit.

So yeah, maybe think about that next time you’re picking up in Madrid/Spain and steer clear of the hash, although that tends to be the only stuff you can ever pick up over there. Time to make a tough decision.

Look on the bright side though: it appears as though faecal bacteria is literally everywhere as this report about McDonald’s touch screens proves. Might as well just accept it.