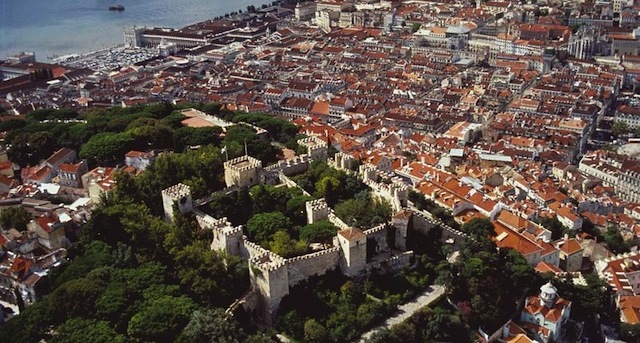 Reader’s Digest ran this test in 16 cities across the world to find which was the most honest and dishonest.

Reader’s Digest sent their reporters to 16 select cities around the world with instructions to “lose” 12 wallets in different public spaces like parks, shopping centres, pavements etc.

Each wallet contained: a family photo, coupons, the equivalent to $50 in that country’s currency and a mobile phone number scribbled down. They then recorded how many kept the wallets and how many tried to return them.

The study showed that out of 192 wallets, 90 were returned (47%). It also revealed that age, race and even economic standing had little to no bearing on if the person would return or keep the wallet – there are honest and dishonest people everywhere.

Also according to the study, Portuguese people are the most dishonest in the world, and the Finnish are the most honest.

Helsinki, Finland: 11 out of 12 wallets returned

Amsterdam, Netherlands: 7 out of 12

Lisbon, Portugal: 1 out of 12 wallets returned (actually, it was a visiting Dutch couple who found the one wallet that was returned — lol).

â˜› Next: Flint, Michigan – This Is What The Most Violent City In America Looks Like