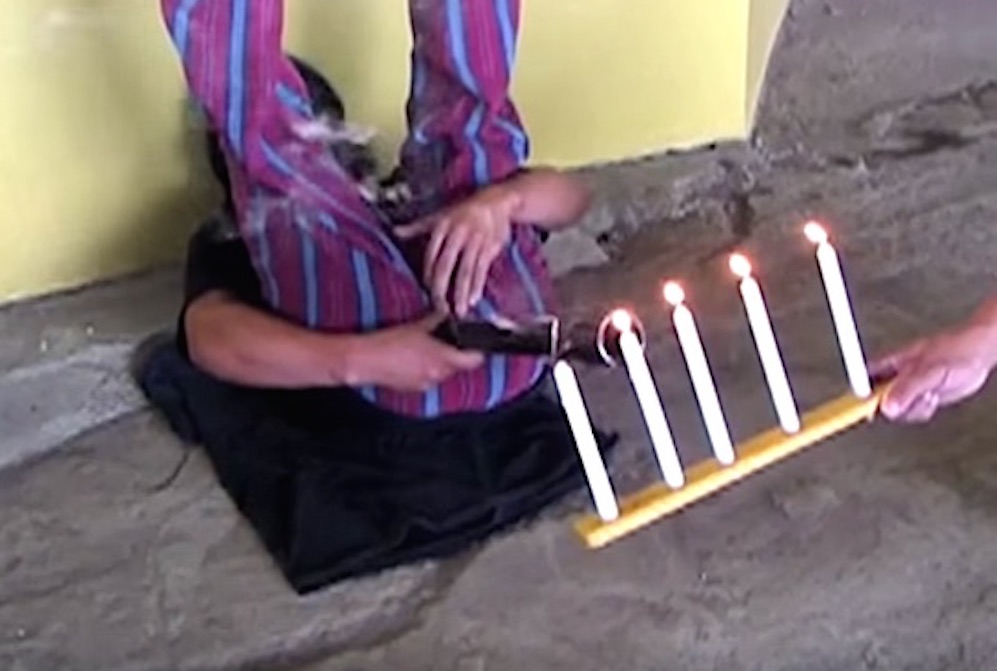 I’m sure everyone reading this has unleashed some monster farts during their time – yes, even the ladies – but I doubt any of you can claim to be the holder of a legitimate world record for your bodily emissions.

Not so for Gerard Jessie, who incredibly managed to put out five candles with his farts in the epic video below.

OK yes, I’m not exactly sure if it’s a legitimate world record as it’s just on some site called ‘RecordSettter’ and he does use a pipe to focus the power of the fart directly onto the candle but you’ve got to admit that it’s still undeniably impressive that he can unleash that amount of power five times in a row, right? Mindblowing.

For more ridiculous world records, check out this panda breaking the record for the longest ever panda sex session.