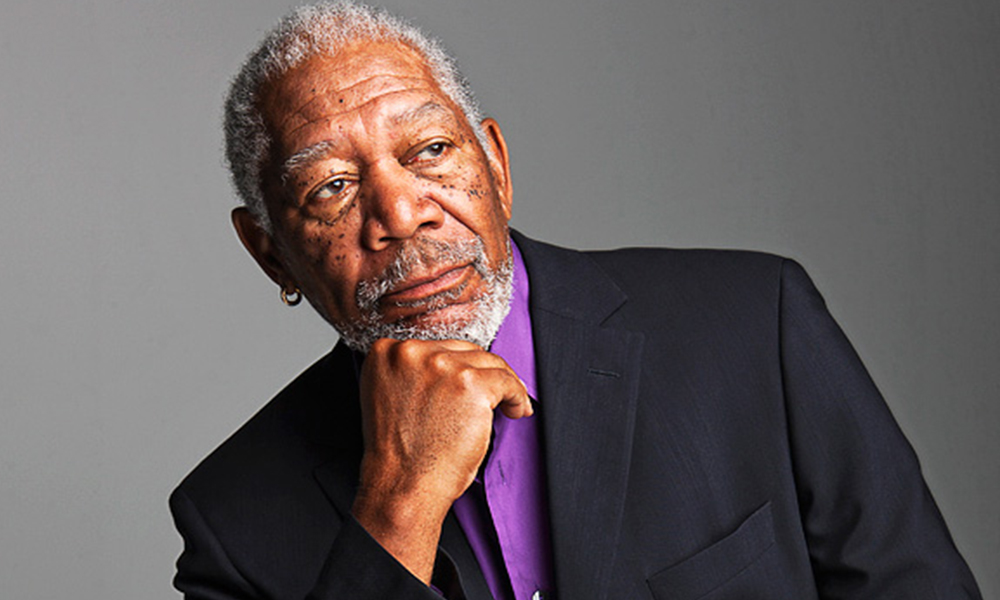 Morgan Freeman was on a private jet this morning that had to make an emergency crash landing shortly after taking off.

The plane was taking him from Clarkdale, Mississippi to Houston, Texas, but not long after taking off, the plane suffered ‘hydraulic problems’ and crash landed in Tunica, Mississippi.

He was on his way to shoot parts for his upcoming TV series ‘The Story Of God’ for National Geographic.

I was on my plane on the way to Texas to shoot a segment for The Story of God.

Sometimes things don’t go as planned and a tire blew on take-off which caused other problems. But thanks to my excellent pilot Jimmy Hobson we landed safely without a scratch.

I cannot say the same about my plane. I appreciate the concern and prayers for our safety.

It’s not a great situation for Morgan, but, imagine how good it would sound if he narrated it while it happened. His iconic voice could make his own impending doom sound therapeutic. Unless he’d been on the helium, of course.