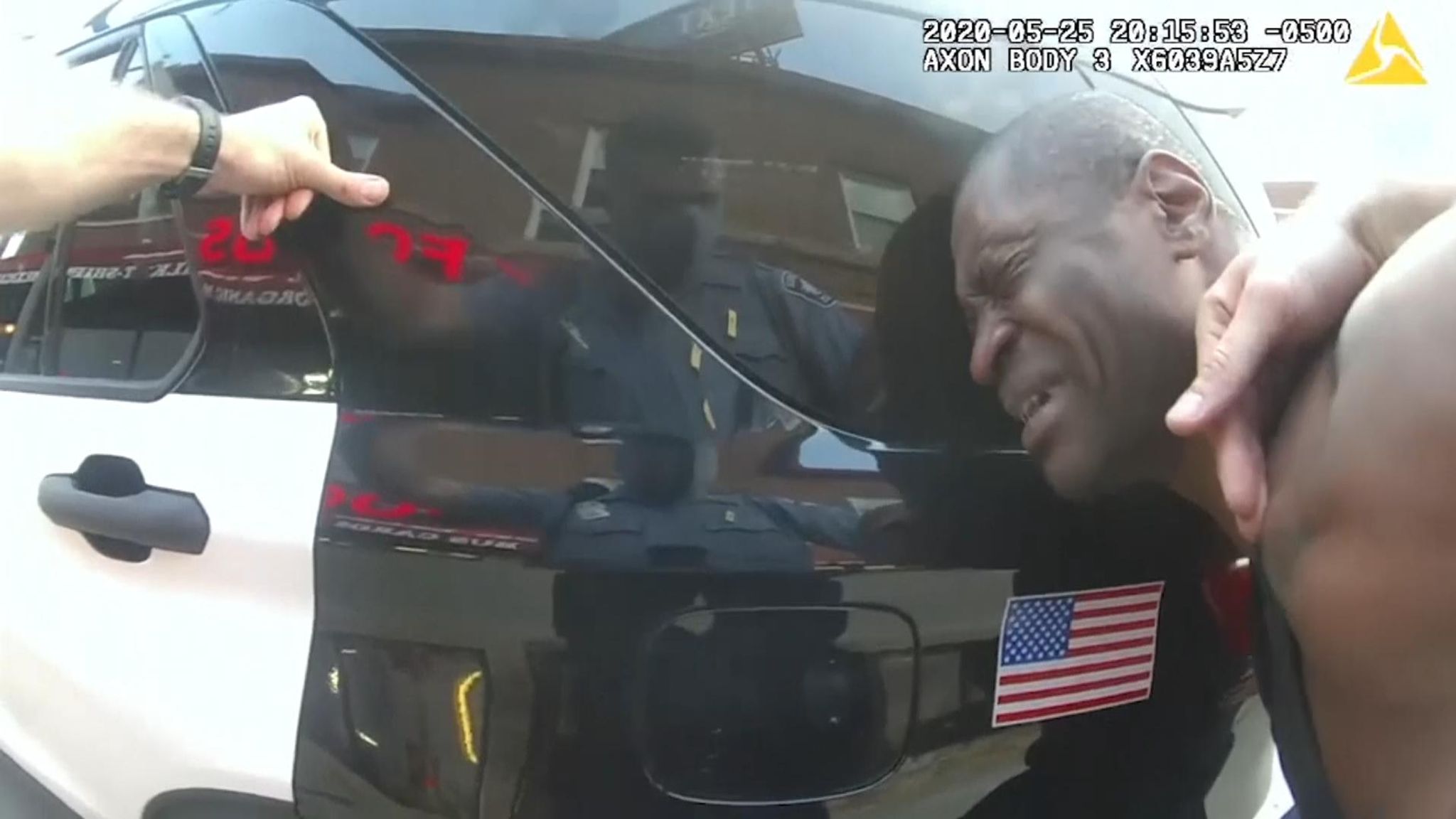 Last week some new bodycam footage of the George Floyd arrest and subsequent murder was released and emphatically split opinion on the matter, with some arguing that it completely exonerated the cops as Floyd was being belligerent and uncooperative and others saying that it did the exact opposite, insisting that they should have shown more compassion exactly because of this and not solved the problem by handcuffing him and kneeling on his head for ten minutes.

I guess there are elements of truth in both angles, but more bodycam footage has been released today that gives us another perspective. The video below is cut from the cameras of officer Thomas Lane and J Keugn and is now available following a ruling by a Hennepin County judge.

The footage features some clips that we have seen before and some that we haven’t. Crucially, you can see onlookers question Floyd’s condition and ask the officers to check on him, and you also hear one of the officers say that they think he might be passing out. The worst bit by far though is when you see one of them check his pulse and find that he doesn’t have one.

It’s obviously pretty distressing footage of the cops literally killing someone, so if you feel like that might upset you then I would recommend not watching it:

New police camera footage shows George Floyd pleading with the officers who were arresting him moments before he died.

Geez that last bit is pretty difficult to watch isn’t it? Don’t think this really does too much to make the cops look innocent, although I’m sure some people will still argue that he was screaming and resisting so they had every right to act how they did. Really think that just illustrates everything that’s wrong with the American police system though as surely there should be a way of dealing with him and calming him down that isn’t just resorting to violence? Will be really interesting to see how all this plays out in court.

For more of the same, check out the bodycam footage that was leaked last week as well. There’s a lot to look at.