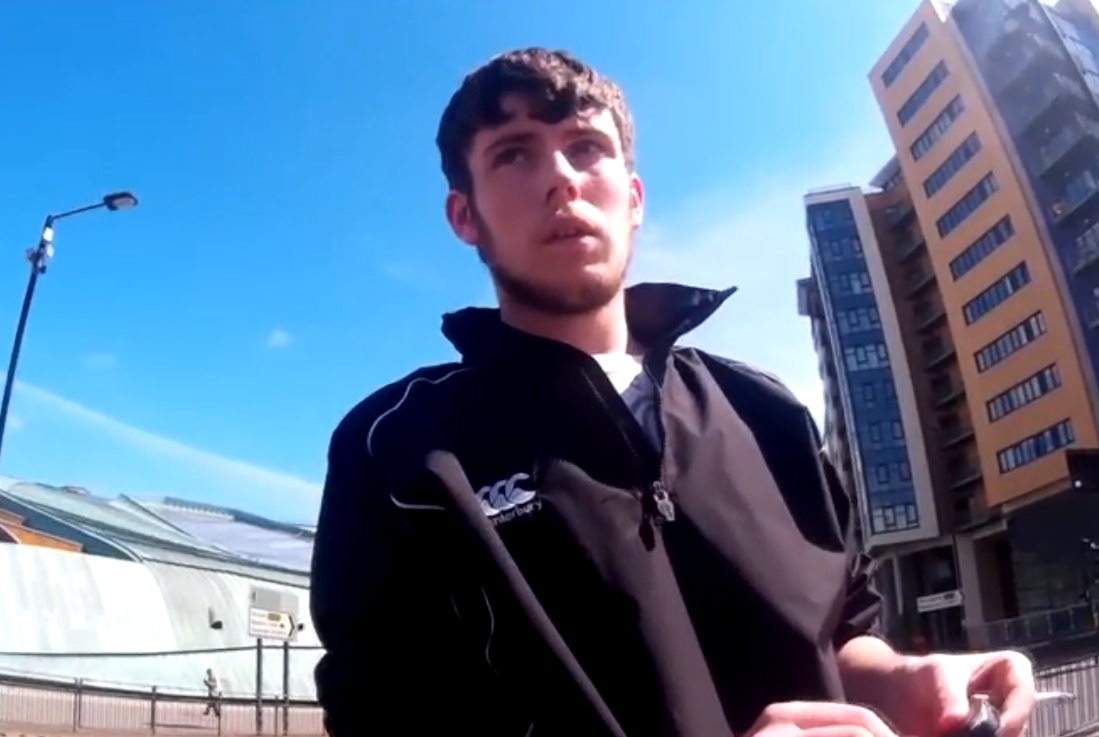 Another day, another pervert being confronted by paedophile hunters. This time it was the turn of Bradley Masterson, who thought that he was meeting up with a 13-year-old girl he had been grooming.

The fisherman was confronted by the paedophile hunter group Dark Justice. He tries to quibble his way out of it, but it’s quite obvious from what the cameramen say about the texts that he knew exactly what he was doing.

Shockingly, Masterson has avoided a jail sentence, despite Newcastle Crown Court hearing of the sexually explicit messages that he thought he was sending to an underage girl. He had also asked the made-up girl if he could have pictures and wanted her to come to his house.

Instead he was given a suspended sentence and has been ordered to sign the sex offender’s register for ten years. Hardly seems fair for someone who was quite clearly wanting and willing to have sex with a girl as young as 13.

To watch a pervert get caught out by the paedophile hunters while trying to pick kids up at Peppa Pig world, click HERE.