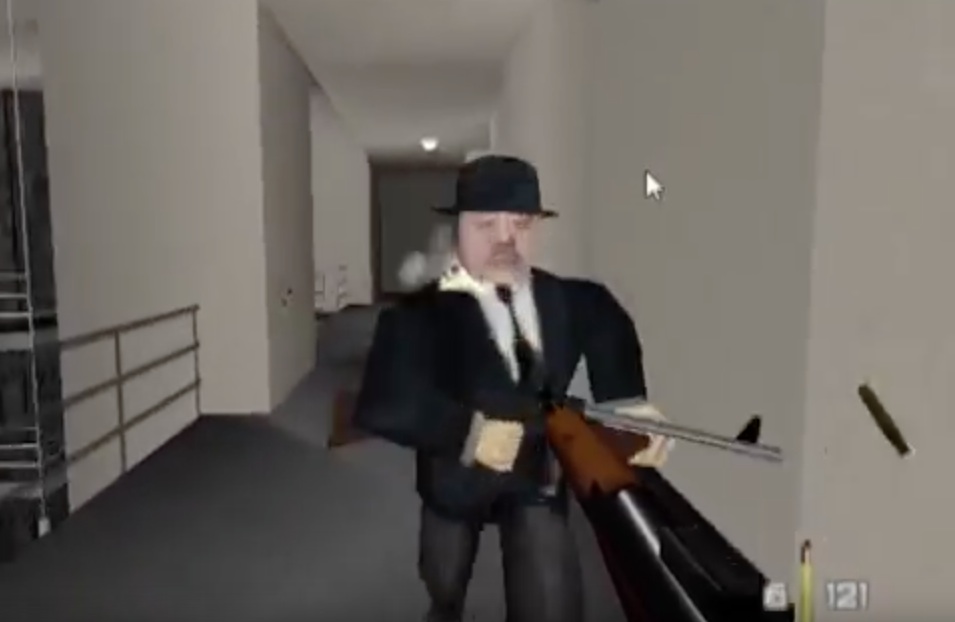 Goldeneye 64 is one of the most important and iconic games of all time, so it’s no real surprise that people are still coming up with variations upon it and ways to improve it for another generation.

The latest of these is Goldfinger 64, where some modders have decided to completely remap the game so that it tells the story depicted in the first Bond film Goldfinger rather than Goldeneye. There’s a brand new single player campaign featuring 20 missions, cutscenes and levels based on the plot of the movie, brand new sound effects and musical themes, as well as a bunch of drivable vehicles including an Aston Martin.

I mean that’s all very cool, although I doubt I’m actually going to spend time playing it. Firstly, I don’t really think I want to play a shoot em up from nearly 20 years ago with blocky awful graphics when I could be playing the new COD and secondly because I’m not sure Goldfinger really resonates with me the way Goldeneye did. Can’t really remember much about the plot to be honest at all.

Still think this is really cool though and I’m sure it will find an audience amongst some of the Nintendo/Bond nerds out there because there are a hell of a lot of them. For more of the same, check out this HD remake of Goldeneye. Looks completely sick no joke.