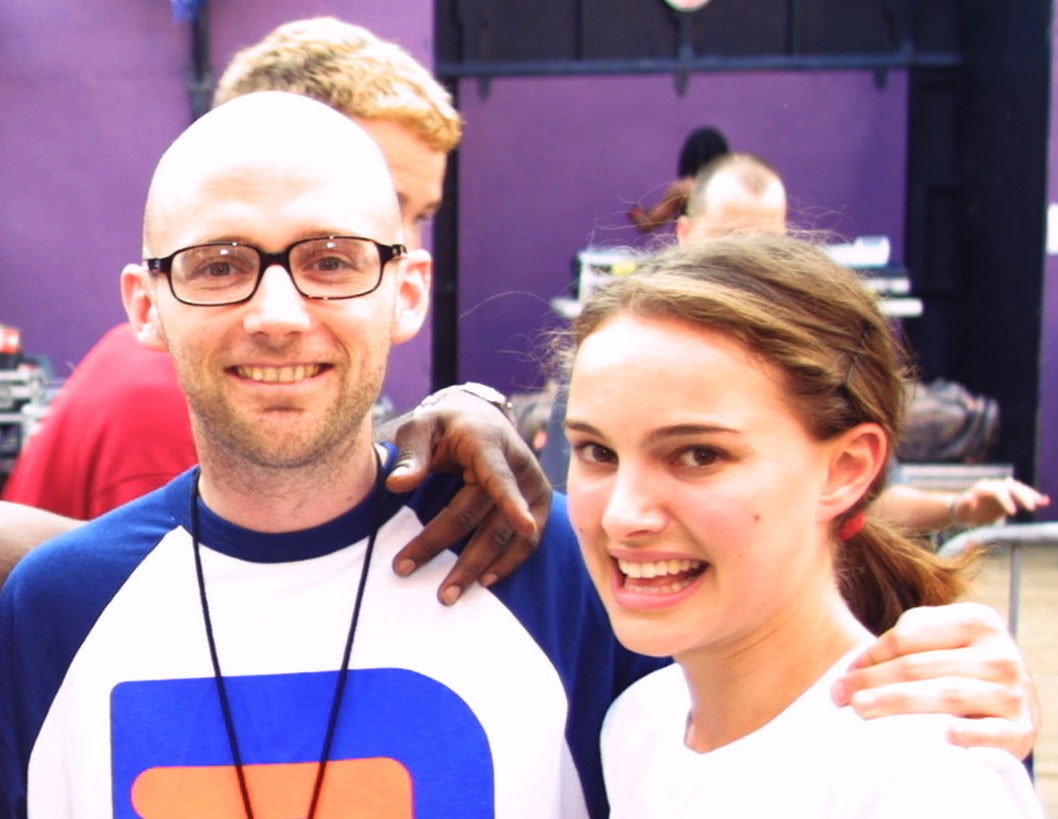 What is going on here?

One of the weirder stories we ran yesterday involved Natalie Portman straight up calling Moby an old creep after he claimed that the pair dated for a while back when she was about 20 and he was 35 or something in his new autobiography.

I think that if most of us if we were Moby would just kinda slink off into the background with our tail between our legs at this point as we’ve been badly embarrassed, but Moby seems determined to come out fighting on this one, posting the following to his Instagram account:

I mean that is kinda pathetic and creepy isn’t it, and a whole lot of the comments reflect this as well. Here’s one of my favourite ones from Adam Tots:

Maybe the teenager you thought you were dating didn’t feel the same about you. This is creepy and weird and embarrassing for you.

Yep, pretty much sums the whole thing up. Natalie Portman herself doesn’t seem too bothered about it and hasn’t bothered to respond which kinda says it all – you’re obviously gonna believe the person that doesn’t make a big fuss about something over the person that constantly bangs on about it being true all the time. That just reeks of desperate, which isn’t normally synonymous with the truth.

For more of the same, check out Natalie Portman talking about how she was once lured onto a private plane by a Hollywood producer. Yuck.